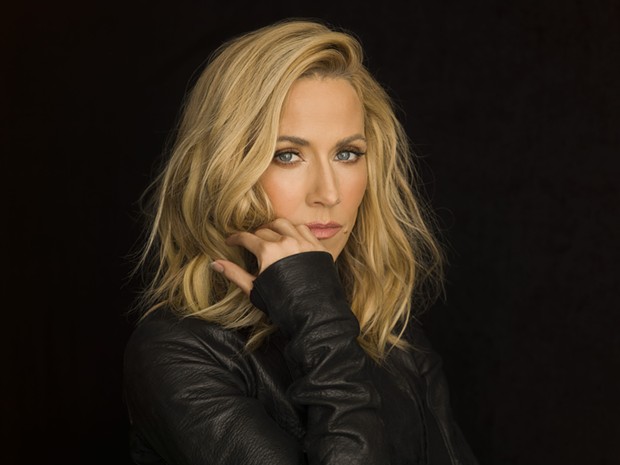 Sheryl Crow announced a handful of new tour dates on Monday, including a stop in Bend in July. This will be Crow's first show back in Bend since playing the Les Schwab Amphitheater in 2015.

The pop star has earned nine Grammys over the span of her career, along with five Platinum albums and more than 35 million album sales. Her single "All I Want To Do" propelled her 1993 debut album "Tuesday Night Music Club" to Double Platinum.


Crow is playing three shows with former Led Zeppelin frontman Robert Plant, who also just announced his North American tour on Monday (unfortunately, the closest he gets to Bend is a stop in Troutdale on June 26).

Touring on the tails of her ninth album "Be Myself," a collaboration between Crow and longtime producer Jeff Trott, she journeys back to her roots with an introspective look at her early work. Her single "Alone In The Dark" is pure unmitigated pop—it's catchy, enjoyable and reminiscent of Crow's early-2000s repertoire.

Crow plays the Les Schwab Amphitheater on Wednesday, July 25 at 7pm. Tickets start at $46 plus fees.

If you're looking to purchase tickets, they go on sale Friday, March 9 at 10am online at bendconcerts.com.

However, if you use the code "monqui" you can purchase presale tickets on Thursday, March 8 from 10am-5pm.