Cities, popular ones especially, seem to fare the worst

Over the past year or so, Central Oregon, like many places in the U.S., has seen its median home prices skyrocket. In November 2020, Bend's median sale price for a single-family home sat at $538,500. In November 2021, it was $683,250. For anyone trying to buy a home or to find a new rental, "sticker shock" is an understatement.

While a host of factors can come into play, one thing is sure: It's getting more and more difficult for a lower-income worker to live here. While it's also true that Central Oregon has more jobs than it did before the pandemic—making the hiring process a challenge in this time of the Great Resignation—the cost of housing most certainly plays into it all. 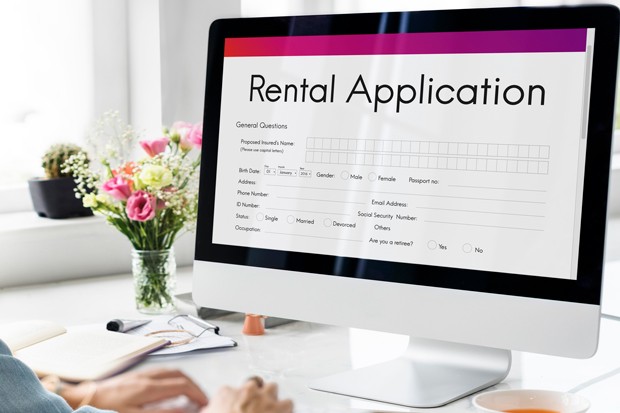 With that, it should come as a surprise only to those with their heads deep in the sand that local governments would begin to look at the effect that the so-called "cottage hotel," industry—aka the short-term rental business—is having on the housing market. During a meeting earlier this month, Bend City Councilor Anthony Broadman made a request to pair the data the City has been collecting about its short-term rental program with a conversation exploring whether STRs are exacerbating the area's housing crisis. The reaction, among our readers and others in the community, was largely characterized by the response, "Of course it is!"

That's the gut reaction from those who have seen their neighbors' homes port over to becoming glorified hotels; who have seen long-term tenants evicted and a rotating cast of vacationers with no investment in their communities come instead. These anecdotal stories are as common in Bend as they are in places like San Francisco—a city that fought and eventually settled a lawsuit over Airbnb's practice of allowing people to rent out homes without properly registering them, as is required by local ordinance.

Right now, you might be thinking, "So why does the City need to study something so obvious?"

For one, data is important to accurately tell the tale. In order to achieve a measurable goal, they must first have baseline data that allows them to measure ways to improve. The City Council will be provided with the data the City has collected on its program over the next several months, and then hold a policy discussion about STRs during a work session in March. We support a data-driven approach on this. If short-term rentals are found to be a significant contributor to the housing crisis, then the Council must act to slow the tide.

Being methodical and avoiding acting on anecdotal information is good; and still, plenty of data has already been gathered on this.

A 2017 study from the University of California, Los Angeles and the University of Southern California found that "a 10% increase in Airbnb listings leads to a 0.42% increase in rents and a 0.76% increase in house prices. Moreover, we find that the effect of Airbnb is smaller in zip codes with a larger share of owner-occupiers, a result consistent with absentee landlords taking their homes away from the long-term rental market and listing them on Airbnb."

A 2019 article in "Housing Policy Debate" that examined the impact of STRs on housing prices in Washington, D.C., found that, "In Washington, D.C., as a whole, Airbnb alone could account for an increase in single-family home prices of 0.66% to 2.24%. In tourist hot spots, Airbnb was responsible for property price increases of more than 5%. Some neighborhoods with significant Hispanic and African American populations have experienced price inflation greater than 3% because of STRs."

Another 2021 study published in the Journal of Urban Economics, which studied the effect of regulation on the housing market, found that "Ordinances reduced listings by and housing prices by 2%. Additional difference-in-differences estimates show that ordinances reduced rents also by 2%."

"Cities, popular ones especially, seem to fare the worst. In major cities such as Amsterdam, Barcelona, Edinburgh, and Los Angeles, studies on the 'Airbnb effect' have found that over-tourism facilitated by vacation rental platforms such as Airbnb negatively impacts on house prices and communities," described a 2020 article in Forbes.

Bottom line: It's good to see our local leaders approach an important issue like this one, and to use data to game out the effects. When that analysis is complete, however, we expect the results to mirror the breadth of research already done on this topic elsewhere.