Should We Legalize All Drugs? Discuss 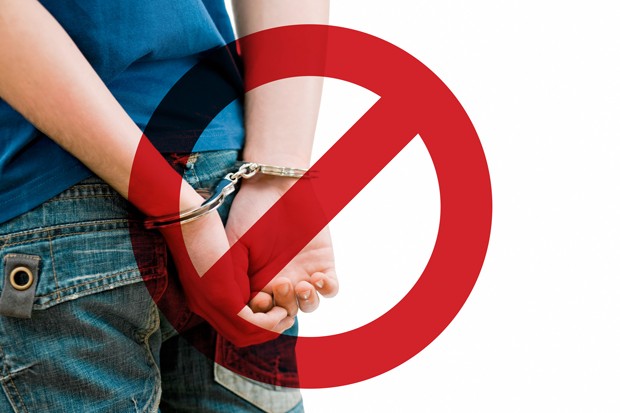 Having just celebrated the third anniversary of cannabis legalization in Oregon, it's safe to say it has been a success. While its had a negative impact on the Oregon Medical Marijuana Program (OMMP), and 28,975 licensed growers have depressed prices—and the lack of social consumption spaces and events is mind boggling—the numerous benefits still outweigh the negatives.

Connecticut, Michigan and Ohio are expected to vote on cannabis legalization programs in November. National legalization is being discussed with greater frequency and consideration, and predictions for future industry value continues to skyrocket. A recent report by BDS Analytics predicts a U.S. cannabis market value by 2022 of $23.4 billion, and a 22 percent plus annual compound growth rate.

In fact, it's going so well, there has been more interest in the question: "Should we legalize, regulate and tax all drugs?" ("Hell yes, let's do it! Let's totally do it now, bro!" hoarsely shout the readers who just did a line of coke.) Mexico's newly elected president said he will give "carte blanche" to his future Interior Minister to explore the possiblility of legalization of all drugs. Since Mexico deployed its army in 2006 to fight drug trafficking, there have been over 200,000 murders.

A recent paper by a Harvard-based researcher and published by The Cato Institute gives insight to the financial picture: Legalizing all drugs could generate over $100 billion in savings and taxes annually, benefitting federal, state and local governments.

The author published a prior paper in 2010, forecasting cannabis revenue if legalized and recently said his predictions were "blown out of the water" in Colorado, Oregon and Washington. He told the Marijuana Moment newsletter that "This report estimates that $47.9 billion is spent annually on drug prohibition enforcement, whereas $58.8 billion could potentially be raised in tax revenue."

He breaks down, state by state, both the federal and state and local expenditures attributable to drug prohibition in 2016 by category: "Marijuana," "Cocaine/Heroin," "Synthetic," and "Other," which I assume to mean mushrooms, peyote and other plant-based hallucinogens.

Oregon spent $375 million in 2016 on the prohibition of all drugs combined:

The current system for drug prohibition and enforcement is a massive, decades-long failure, with blatantly racist punishment of people and communities of color, even with comparable drug use compared to whites. Services for treatment are grossly underfunded, and drug-based criminal convictions severely limit those seeking to reintegrate after incarceration. The system is broken. Criminalizing drug use isn't working, and there are public health benefits to having legal access to drugs that have undergone a rigorous screening for purity and safety. Yet selling drugs with no discernable benefits, and high risks such as death, is a flawed solution.

Cocaine and heroin aren't difficult to find in most U.S. cities. But to purchase personal amounts of those drugs at a cannabis dispensary isn't acceptable for most people I know. They view cannabis as having tremendous and still untapped healing properties, while having far fewer detrimental effects as a relaxant than prescription pills or alcohol.

Many of these same people enjoy psychedelic mushrooms, and would be down to micro (or macro) dose if they had access to peyote, with the belief that these plants have beneficial uses for physiological conditions such as depression, post traumatic stress disorder, and others.

But no one sings the praises of the healing properties of a bump of coke, or a syringe of heroin. When used in controlled medical settings, both have remarkable pain-killing properties. When consumed recreationally, often the intent is to kill a different type of pain. (Barring Nazi pilots, meth has never done anyone who used it any favors.)

Instead of profiting, perhaps we should start asking users of those drugs what pains they are working to numb, and begin putting sufficient resources into offering comprehensive treatments and alternatives.