Starting June 14, live-music lovers in Sisters can catch the first of a six-show series at the historic Sisters Saloon. 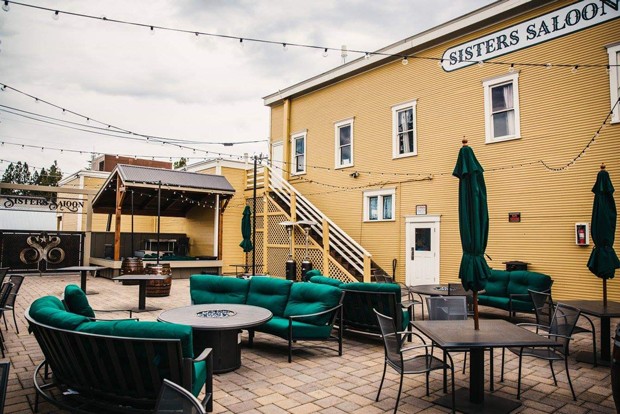 Local music promoter Ian Egan said he and Sisters Saloon owner Aaron Okura and had a vision of bringing in regional and national touring acts to reach a large demographic and help attract new visitors to Sisters, while expanding the current local music scene.

"This will be a yearly summer concert series," Egan said. "With this being the first year we are focusing on it, making our proper adjustments, and then moving on to year two."

People can dance and listen to the live tunes on the newly renovated patio. The shows run from 7 to 10pm and cost $20 plus fees, except for the Tony Smiley show on July 6, which is free.