Washington resident and Cyprus native Birkan Uzun died after falling into a tree well on the Devil's Backbone run on Mt. Bachelor New Year's Eve. Skiers saw Uzun fall into the well around 1:30 pm. They dug him out and administered CPR until ski patrollers arrived.

Uzun was an outdoorsman and mountaineer who just weeks earlier scaled Vinson Massif, the highest peak of Antarctica—the fifth in his Seven Summits project, in which he sought to scale the highest mountain in all seven continents. A day prior to his death the President of Turkish Cyprus Ersin Tatar, a government on the north half of the Mediterranean island only acknowledged by Turkey, praised the mountaineer on social media for raising a Turkish-Cypriot flag on the Vinson Massif peak, and later released a statement after his death. 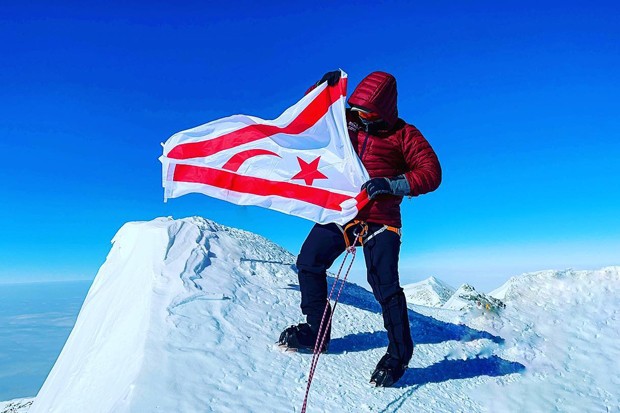 "I have learned with deep sadness that the Turkish Cypriot mountaineer Birkan Uzun, who brought great honor to all of us with his achievements, passed away as a result of an accident in America," Tatar said.

Uzun is the fifth person to die in a tree well on Mt. Bachelor in the last 20 years. A $30 million lawsuit was filed against Powdr Corp, Mt. Bachelor's parent company, in 2020 after two people died on the same day at the mountain. Snow wells form when snow builds up around a tree's edges, leaving deep pockets of soft and unstable snow in the middle. Accidents are more likely after large snowstorms. Mt. Bachelor recommends skiing with a friend to avoid potentially fatal accidents.

"If you decide to explore off-piste you are voluntarily accepting the risk of a deep snow immersion accident," the resort's website says. The most effective way to avoid this danger is to always ski or ride with a buddy in sight. Don't have a friend to ride with one day? Stick to open, groomed runs, or make friends with another solo skier or rider out on the slopes!"