The summer time just begs for music to be played at all times. Whether you're cruising the Cascade Lakes Highway or out for a day hike, everyone needs a good soundtrack to back their fun-in-the-sun activities. 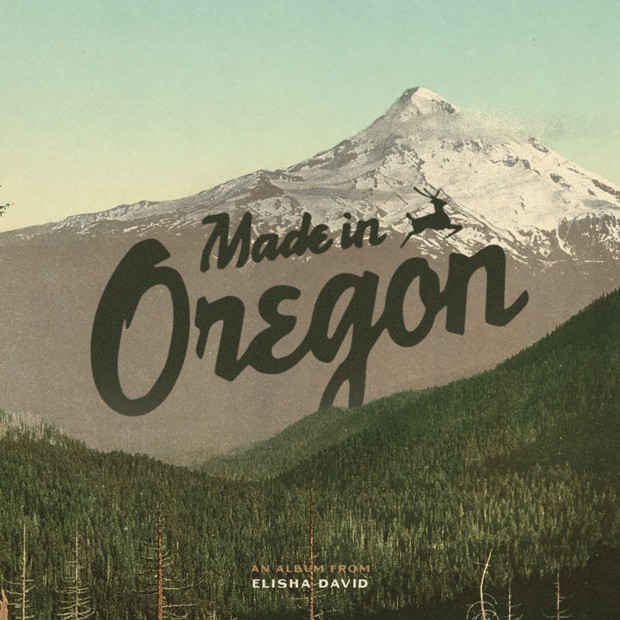 Get plugged in with the best music from the month of July that you might have missed with this new version of Source Material.

If you missed our interview with Elisha David at the beginning of July, this is a reminder to go take a listen to his new album, "Made in Oregon." Each song highlights a different landmark or piece of history in Oregon. "Stars Over Sisters" is a dreamy instrumental, sounding almost like the perfect lullaby for looking at the sky from your sleeping bag. The title track is the ultimate backing to a road trip that could hit every corner of the state. These songs are sure to relax, inspire and deepen your connection to Oregon's wonders.

The debut album from California's HUNNY makes me feel like I'm in high school all over again. It sounds like '80s and '90s pop with a heavy layer of 2000s punk spread on top. The opening track, "Lula, I'm Not Mad," is a perfect song for those melancholic summer days. Every synth hits just right and the way lead singer Jason Yarger sings out these pleas for love is a combo I can fully get behind. It's a big yesyesyesyesyes to HUNNY's debut from me.

The second album under his DOPE LEMON project shows Australia's Angus Stone at his most mellow ever. "Smooth Big Cat" is laid-back rock for a laid-back day spent with a laid-back person. The album sounds like how it feels to be sweating it out on a desert hike with no shade to escape the sun's rays: slow, warm and somehow refreshing at the same time. Like an ice cube melting.

Five for The Rotation: