Music to remember from the month of September

Fall is here and it's time to settle in to the

colored leaves and soft breezes with some of the best music from September. We've got new albums from M83, Charley Crockett (who made me enjoy country music for 40 minutes) and heck—even Mandy Moore put out a new song!

Plug in with this installment of Source Material to find some of the other albums from September that are more than worth your time. 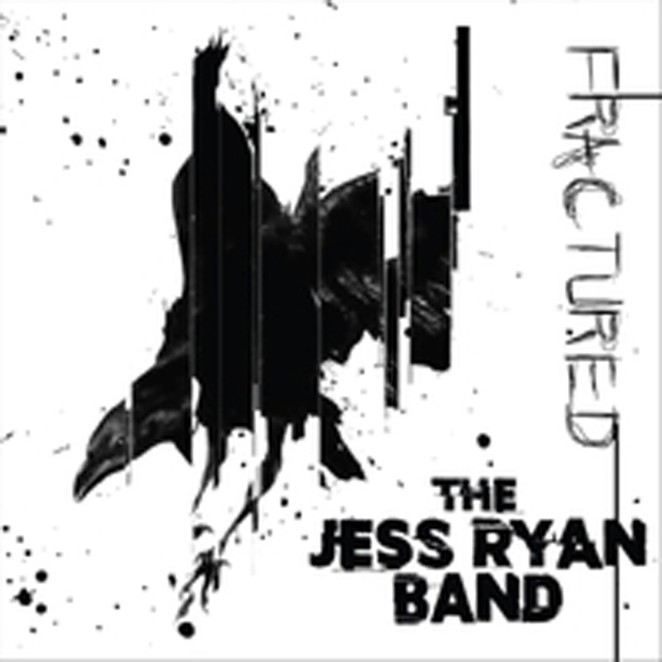 As the debut album from the Jess Ryan Band, "Fractured" puts a spotlight on the wide range the band is able to cover—delivering jazzy, rocky tunes that make for a solid take on modern blues. As the lead singer, Ryan pushes her voice to incredible heights, using a vulnerable rasp as she belts out fantastic notes at every turn. You can read more about the band in our interview with the singer on our website, bendsource.com.

Alex Giannascoli doesn't necessarily make normal music by any means, but "House of Sugar" is a weird effort even for him—and in the long run pushing that envelope pays off with what is probably the 26-year-old's best album yet. He takes his lo-fi guitar jams to new levels on this project, using writhing lyrics, oddly catchy hooks and haunting sounds at every turn. On "Hope" Giannascoli sings candidly about a lost friend in an eerie but beautiful way, and then proceeds to follow that up with "Southern Sky," which is one of the best songs of the year. The whole album has this music box-like atmosphere that just sucks you in.

This album sounds like a movie—which makes sense as to why it was co-released alongside a Netflix film that Simpson wrote and produced. "SOUND & FURY" is caught somewhere between rock music and an arcade fighting game. It's a much different sound than Simpson's last release, the Grammy Award-winning "A Sailor's Guide to Earth," a move that further showcases the creativity and talent Simpson possesses as an artist. Who knows, he might even have another Grammy on his hands with this one.

FIVE FOR THE ROTATION