Another month has gone by and we're already in November! Time flies when you're writing about music. In October we had a variety of things happen—Kanye West put out an album that more or less fell flat, My Chemical Romance announced a reunion show for the ages and Frank Ocean has come out of the woodwork with new music. I can only imagine that as we inch toward the end of 2019 things will only get more exciting. Here's a look back at a few albums and songs that left their mark from the month of October with this installment of Source Material.

Portland's Dogheart has been on the scene for five years, creating finely tuned soft rock. Its latest project, "Blue Guts," is a great listen to pair with the leaves changing color and the temperature seemingly getting colder and colder. The project is around 15 minutes of moody, touching and reflective songs that relax the atmosphere around you. You don't need to work at listening to "Blue Guts"—it simply just plays. 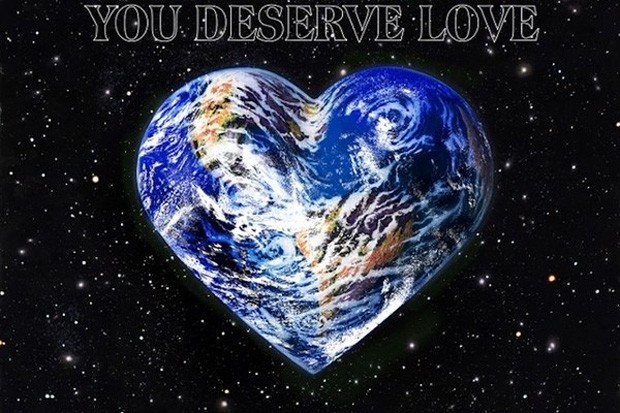 Originally formed in Louisville, Kentucky, the dudes of White Reaper are a bright spot in the world of rock music. While they sound incredibly fresh, it really wouldn't be hard to argue that White Reaper would be successful 20, 30 or even 40 years ago. "You Deserve Love" is filled with dreamy synths and guitar riffs that give the album an incredibly fun edge—it sounds like the soundtrack to a perfectly spent Saturday. If this is a band you haven't tipped yourself off to yet, it's time to start cranking White Reaper at high volumes. 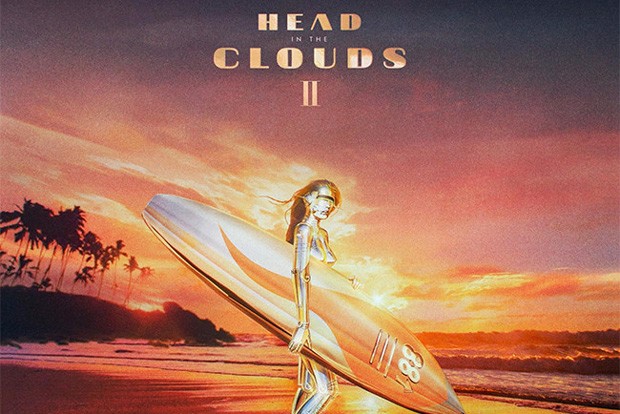 88rising is a collective—or better yet, a family of artists signed to the label of the same name. Artists involved include Rich Brian, Joji, the Higher Brothers, Lexie Liu, Keith Ape, Niki and more. "Head in the clouds II" is like golden velvet—smooth and bright R&B that pairs best in the glow of sunset.

It's awesome to hear each artist have standout moments on the album: Niki's vocal performance on "Indigo," Joji trading off with Swae Lee on "Walking" and Rich Brian totally in his bag on "2 the Face." If anything, this album is a testament to growth and what the members of 88rising are working toward becoming—and it furthermore sheds a light on Asian hip-hop and pop artists.

Five for the Rotation


"Runnin'" UMI feat. Yeek
"Run Game" – Lupe Fiasco
"It Might Be Time" – Tame Impala
"I Wish I Was Stephen Malkmus" – beabadoobee
"Your Book"—Say Sue Me