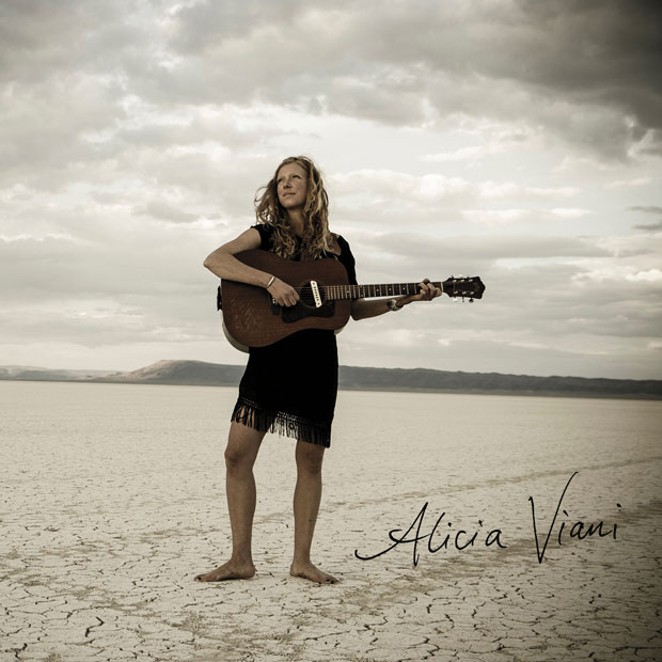 February is kind of a weird month where you're stuck in limbo between winter and spring. It's definitely not my favorite. But this year it seems that musicians sought to kick out those February blues, because there were a ton of good tunes put out this month.

Let's take a look at some of my favorites from the last month with this round of Source Material.

The first single from the singer/songwriter's upcoming album does not disappoint. Alicia Viani (along with Mark Karwan) dive into the idea of emotional distance. While your bodies might physically be near the other, is your heart just as close?

"My heart's in a tangle, I need comfort from ya," pleads Viani in a croon. It's a heartbreaking feeling recognizing that distance, and Viani's writing perfectly captures that fear. Look for the Bendite's album coming this spring. 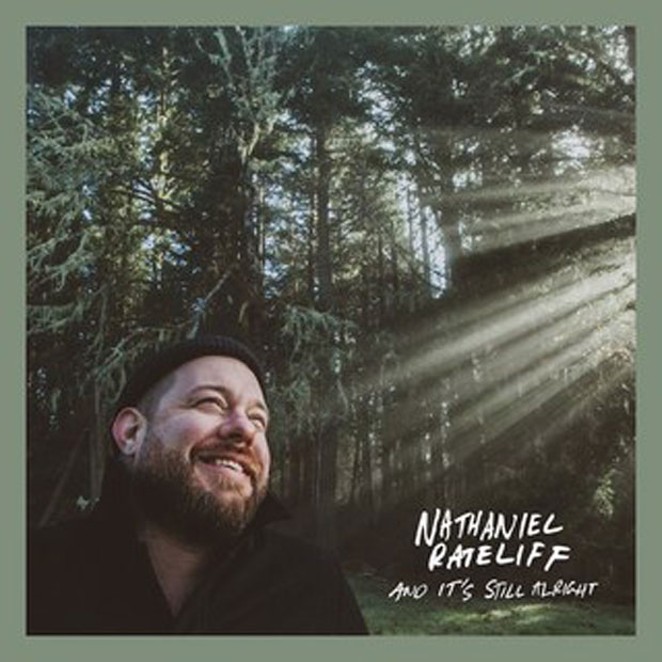 Nathaniel Rateliff is one of the best at music right now, and that's the simple truth. The Night Sweats' frontman is on his own during "And It's Still," marking his third solo album. The project goes deep beyond the surface as it comes following his divorce and death of friend Richard Swift. It's a somber and introspective collection of acoustic tunes as Rateliff ponders regret, grief and looking on the bright side. Recorded mostly in Oregon at Swift's studio, Rateliff's songwriting chops are on incredible levels throughout the 10 songs.

Sheesh. Denzel Curry might only be 25 years old, but the young Floridian is absolutely on a heat check right now. Following last year's "Zuu," an impeccable album I might add, he goes and makes a new project with incredible producer Kenny Beats. The two make for a knockout punch of a combo—the album seriously might make you run through a wall. "UNLOCKED" has an intensity about it that is always riveting to hear on a rap album, and Curry does Kenny's beats justice by delivering on the mic.