It's been a while, but we're back with another Source Material, highlighting some of the best music, locally and nationally, that was released during the month of September.

September is one of my favorite months of the year, and it looks like the music is reflecting that because a lot of it has been flooding my headphones lately. While there are many songs and albums I could have written about, here are three highlights from the month I highly encourage you to check out. 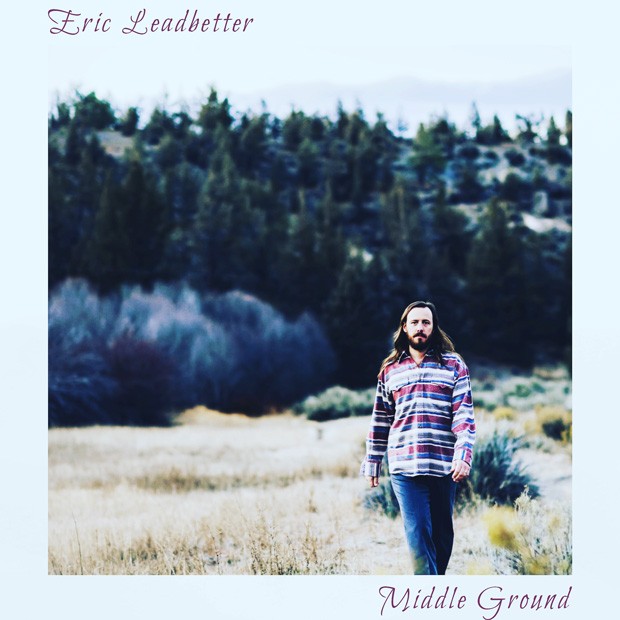 
Central Oregon's own Eric Leadbetter has been a busy man this year. Beyond the big development of becoming a father, he's continued to forge ahead on the music front, playing socially distanced shows and now, finishing up his debut solo album, "Middle Ground." As a whole, the album is really catchy—showcasing Leadbetter's songwriting ability and knack for making these awesome and experimental guitar patterns. It features up-tempo, folkier tracks ("Bent Inside" is especially fun) and other slower rock and blues ballads that really highlight Leadbetter's vocal harmonies. The whole thing is a real treat. Right now you can pre-order "Middle Ground" on CD ($15) or vinyl ($30) by sending money to Leadbetter's PayPal or Venmo. He'll even sign it for you! Check out the Leadbetter Music Facebook page for more info. Half of all sales from pre-orders of the album are going to fire relief in Southern Oregon. 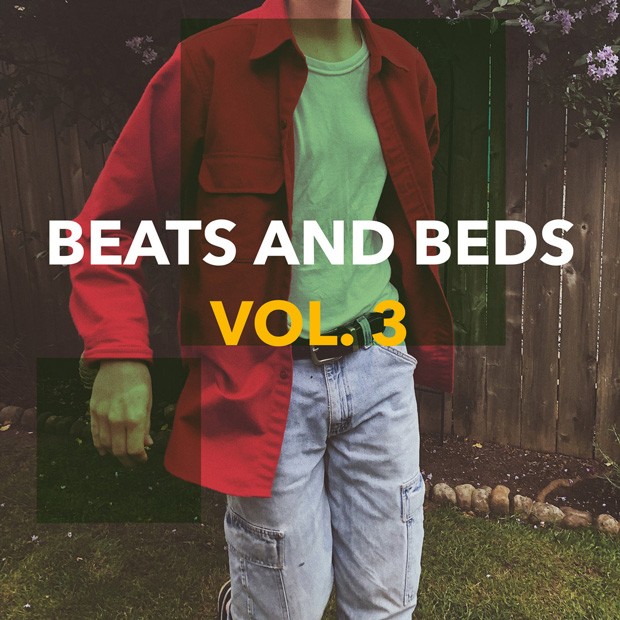 Tom Fox is a producer/songwriter/singer/beat wizard based in Portland, who also releases music under the name Tuck Hollimon. He recently dropped the "Beats & Beds Vol. 3" tape, which features all of the music Fox created for the EATER series, "Travel, Eat, Repeat." The whole project is a blast to listen to. You'll be busting a move to these club-type grooves—I was going hard while cooking stir-fry in the kitchen last week. There are some hip-hop influences to these dance beats, and a good variety of rhythms throughout to keep a nice flow. To listen you can find the tape on Youtube or Bandcamp. If you want something to sink your teeth into right away, I suggest starting with "Ticking" at number four.

What a debut album. Boston's Anjimile sheds a light into his life with open and honest folk cuts, utilizing the chilling vibrato to create these intense moments of emotional breakthrough. The best word to describe "Giver Taker" is 'raw.' Most of the album is pretty stripped down, featuring Anjimile and a few instruments, which adds to the tenderness of these poetic ballads. Nothing about this album is over the top; it's right on level. From the vocal harmonies, songwriting, and Anjimile's voice, "Giver Taker" is without a doubt one of the best albums of 2020.