April may have been the most-hyped month of new music so far in 2021. I'm talking across the board of genres—whether it was popular names (Taylor Swift, Justin Bieber and Young Thug all put out new music last month) or more under-the-radar artists, everything that dropped seemed to be exciting—even if it was bad.

Lil Yachty released a mixtape that highlighted Michigan rappers, but was ultimately derailed because his raps were not very good. My friend tweeted his opinion about the record, and Yachty wrote back: "Saying this is insane, it's obvious my verses went over your head." To this I spent a good 10 minutes laughing. 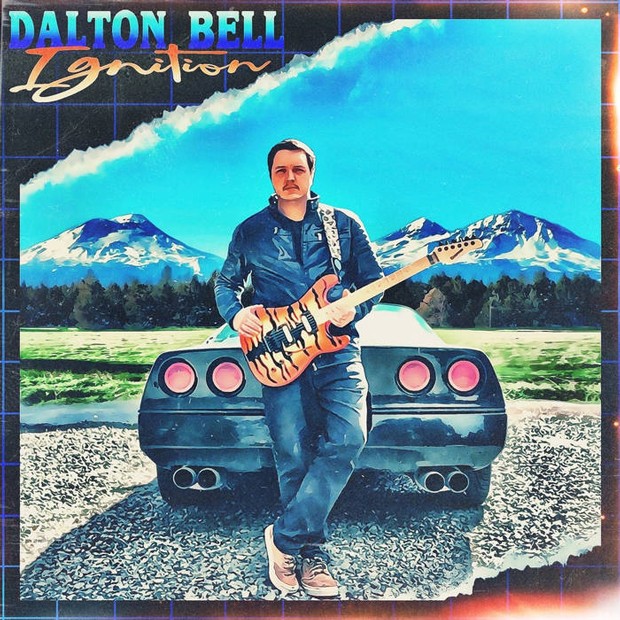 But the good, of course, outweighed the bad, and especially here in Central Oregon and statewide, where the new releases were top-notch. Check out some of the highlights below in this installment of Source Material.

If you're looking to get your rock and roll fix in, then Dalton Bell's "Ignition" album is the way to go. Taking inspiration from the rock of the '80s, Bell uses a combination of synths and screeching guitar to put together a modern take on an old-school-feeling album. On "High Stakes" Bell cranks up the tempo and puts on an absolute show on the strings, whereas songs like "Runaway" offer the feeling of being at a laser show, with its barrage of synths in the middle. My favorite song on the album is "Mirage," which is a little softer of a track but still hits with that same Bell-punch he brings to the jammiest moments. I also have to mention the genius that is the album cover: an electric guitar with tiger print, Bell in a leather jacket with the mountains behind him—it's truly a victorious vibe. This is a very fun instrumental project.

A unique combination of neo-classical and the atmospheric-ambient songs of today, "Bird Songs" is a grand album, both trippy and calming. Each track is titled after a different species of bird— "Lesser Goldfinch," "Loggerhead Shrike," "Tundra Swan" and more. Oftentimes the tracks are striking and immediately grab hold of your attention. Other times there is a softer and slower build. Regardless of the approach, each song sounds like its own piece to a larger movie or story playing out in front of you. Before you know it you're sucked in and then the album finishes— but there's a mysterious quality about "Bird Songs" that makes me immediately press play right after.

Quickly, quickly is the musical project of Portland's Graham Jonson. His latest single, "Feel," is a jazzy and psychedelic pop track that packs a groove worth dancing to. The song catalogs the experience of a breakthrough and discovering a new sense of hope. Like an epiphany itself, the song captures the moment of feeling or experiencing something new, or taking the first steps toward a new direction in life. "Feel" is a song that instantly puts a pep in your step and is perfect as we transition from spring into the summer.

Other projects worth listening to from April: