There's something special about music that releases as the summer rolls in. Will you find a new summer album to play on repeat? And exactly what will be the song of this summer? This May we received plenty of offerings up for consideration, which makes this Source Material extra important.

In the Local's Bin you'll find two new releases that couldn't be more different from each other, but both offer something important to those listening. And on the national level you'll see me rave about one of the industry's youngest and brightest stars—and I have no shame about it. Plus five new songs that you should add to the rotation.

On "Bounce Back," Jay Meast is rapping with his heart on his sleeve. The track follows the passing of Meast's older brother, who, judging by the track, was someone he really looked up to. In a Facebook post, Meast wrote, "I had to put this in a song because it was the only way I could release my feelings in a positive way." The outcome is a vulnerable and honest description of what Meast has been going through the past few months—from not eating, to picking up the phone to call someone who is no longer there and even contemplating his own life. Meast lays it all out there for the listener in a way that's brave and admirable. Grieving is hard, and Meast is trying to bounce back by pouring his heart into the music. Look out for his upcoming EP, "Depressed Times," out later this year. 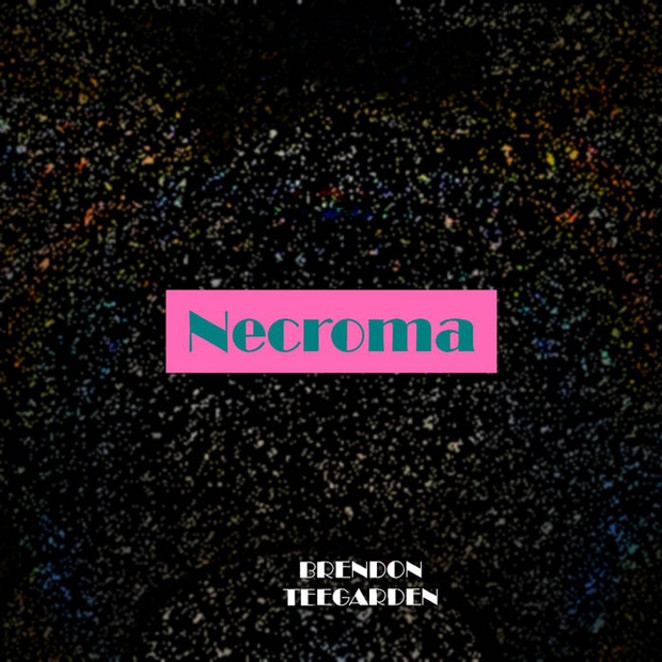 Necroma, a 14-song collection of minimal and grainy acoustic tunes has Brendon Teegarden swimming in the same pool as the likes of Alex G, with the album's sporadic string-strumming and conversational tone. Teegarden sings in an off-kilter style—almost in a mumble at times, but in a way that's enjoyable and one that flows well with the music. He also shows off his impeccable knack for crushing a whistle solo multiple times throughout the project. There are different stories to tell over each track, highlighting Teegarden's ability to write very matter-of-factly as if most of the songs are very detailed personal accounts he remembers himself.

Sure, I might be turning 27 later this year, but that doesn't mean I can't enjoy some good old fashioned teenage-angsty pop-punk. Olivia Rodrigo's "SOUR" is a pleasure I don't feel guilty about liking in the slightest. The opening six-songs is one of the best runs to an album you'll hear—let alone a debut album from an 18-year-old woman. There are obvious moments where Rodrigo's influences are heard clearly, whether it be Lorde or Taylor Swift, but the album still feels all her own. The album's opener, "Brutal," is just that—a gut-punching, melancholy rock song that has Rodrigo examining her newfound fame and status as one of music's biggest stars. While there was plenty of room to fail on an album under the microscope as much as this one, Rodrigo succeeds beyond expectations. "SOUR" turned out to be a ripping collection that offers a solid perspective on teen life. And sure, while she can't even "parallel park," as noted on "Brutal," Rodrigo can definitely make good music—and probably will be for quite some time.