Kanye vs. Drake, and the highlights in music from the month of August

Drake and Kanye West are two of the biggest names in the music world. When it was discovered that the two would be releasing albums within a week of each other, the hype around the battle was rising on social media. While hopefuls looked on, yearning for a similar matchup to the likes of West versus 50 Cent in the summer of 2007, the feeling was nothing near.

While there is undoubtedly bad blood between the two artists, the stakes aren't as high as '07, and this isn't a battle of beasts at their peaks. One is probably the biggest star in music over the last decade, and the other has found himself stumbling over releases for the past five. I'll let you figure out who's who here. 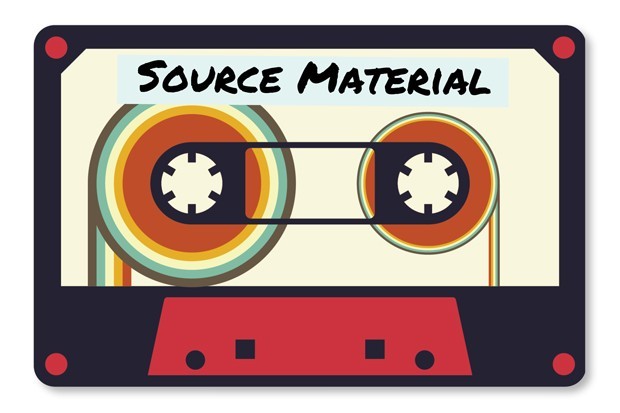 Regardless of who you think may have the better album, the truth is that both were plagued with their own underwhelming moments and less-than-flattering lyrics. Just because there's a lot of talk around the releases doesn't make them great—and we can't recreate history just because it would be something cool to see again. I'm not sure there will ever be another moment like "Graduation" versus "Curtis," considering what it did for hip-hop stylistically and how it foretold the shift in popular rap music. And Drake's "Certified Lover Boy '' versus Kanye's "Donda" was definitely not that moment. Both albums were fine, though, and sometimes there isn't anything deeper to it than that.

In other news, plenty of other great music was released this past month from artists who deserve some love. Check out these local, regional and national highlights in this edition of Source Material.

'The Best We've Got' — Threshing Floor

Originally recorded on a boombox in the 1980s, Threshing Floor was a young band made of Rand Berke (guitar/vocals), Mark Wagner (bass/vocals), Eric Moser (guitar) and Mike Ruiz (drums). Berke, who now lives in Bend, has spent most of his quarantine time digging through old music and doing his best to remaster the old tracks into a digital format. "The Best We've Got" is six tracks pulled from a time capsule that could very well hold up today. With catchy guitar riffs and a nice mix of rock and Americana, it's clear that Threshing Floor was onto something in those early days of playing. Sure, you can still tell it was recorded on a boombox originally, but it adds this garage-rock quality to the project that is honestly pretty cool.

I only have one piece of advice to give you when listening to this album: turn up the volume. The second album from Portland's Alien Boy is meant to be heard at high levels, and it provides solid levels of angst. Guitarist and vocalist Sonia Weber pulls back the curtain as she sheds some vulnerability both lyrically and in her singing style, letting the feelings come through. "Don't Know What I Am" is a unique brand of shoegaze filled with distorted vocals and instruments, but the foursome still dishes out catchy choruses that will get you head banging with its harder edge. 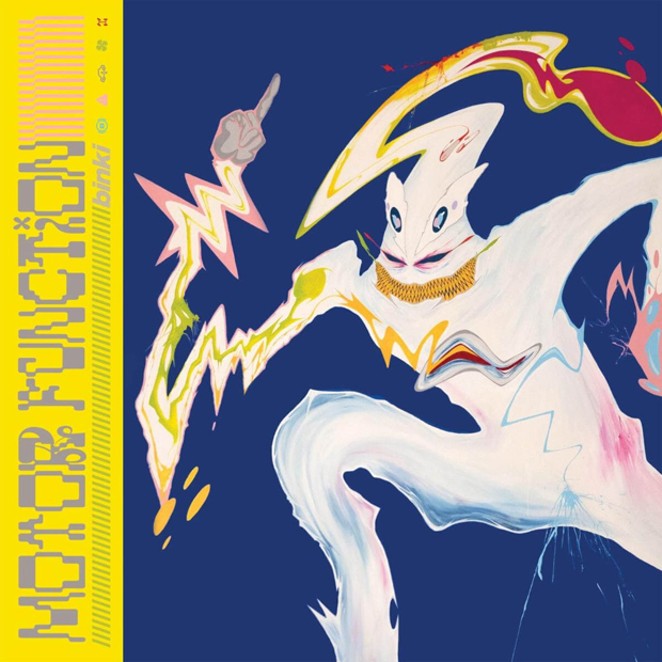 Binki (Baraka Ongeri) is one of the best finds I heard for the first time this year. Born in Pennsylvania and a former theater student at the University of North Carolina, Binki's sound seems to be cut from a direct line to the likes of Channel Tres, Tyler, the Creator and even Kanye West. "Motor Function," the young artist's first EP, is four rock -and hip-hop-fueled tracks that are perfectly paired with a skate sesh or a final summertime cruise. The opener, "Clay Pigeon," is one of my favorite songs of the year.