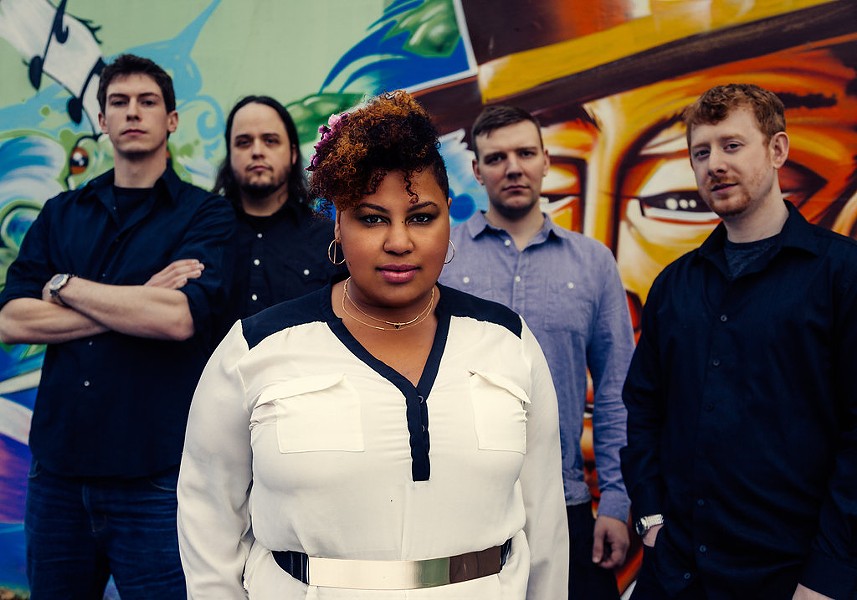 Bustin' Jieber and That Coyote

Bustin' Jieber started in the spring of 2011 when Andy Page and Susan Lucia met at the University of Oregon and came across bassist Dusty Carlton. Bustin' Jieber brings a funky flavor to jazz in original compositions and covers. More raucous and dancy than the typical jazz trio, Bustin' Jieber defies the confines of a single genre to create a truly unique sound. That Coyote joins the lineup playing experimental rock and roll from Corvallis. Jam band fans take note of this show! 9pm. Saturday, September 19. Volcanic Theatre Pub, 70 SW Century Dr. $5