Before you stroll the streets of First Friday, check out these book suggestions, courtesy of Dudley's Bookshop Cafe 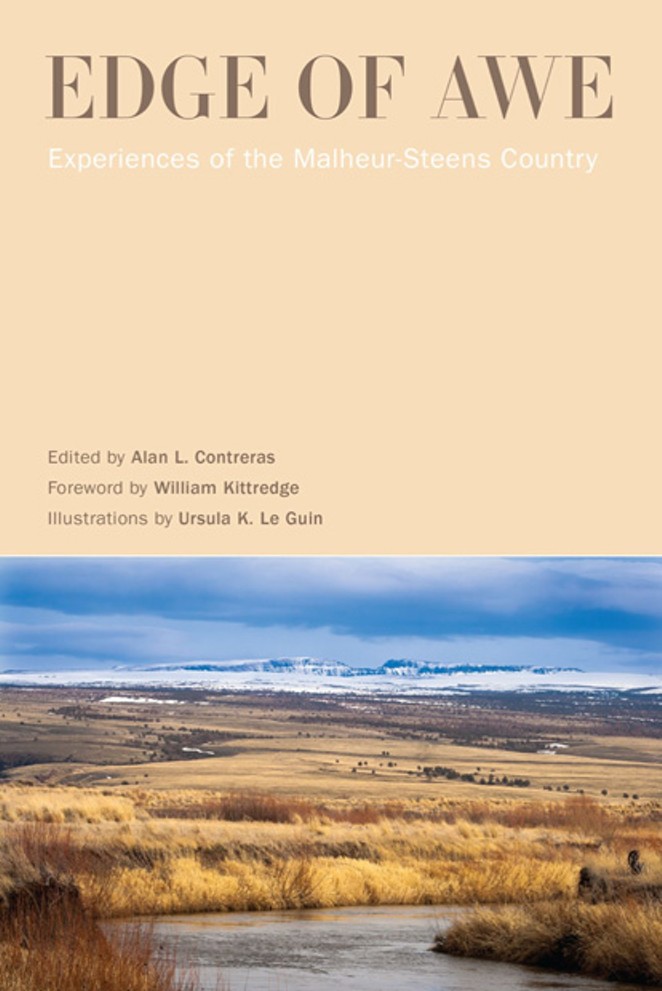 Before you stroll the streets of First Friday, check out these book suggestions, courtesy of Dudley's Bookshop Cafe. Then head down to the shop for a discount on the books!

"Edge of Awe: Experiences of the Malheur-Steens Country"

Forget for a moment that William Kittredge wrote the foreword or that Ursula LeGuin contributed several essays and illustrations. This anthology of essays, poems, and reflections about southeast Oregon is a must-read for anyone interested in this remote, beautiful part of the state.

It's a collection of visitors' personal experiences in the region over the past 100 years, including the 2016 occupation at Malheur National Wildlife Refuge. Along with "Shadowlands" by Anthony McCann and "This Land" by Christopher Ketcham, we now have three (very different) books shedding light on a little explored but cherished, austere part of Oregon. 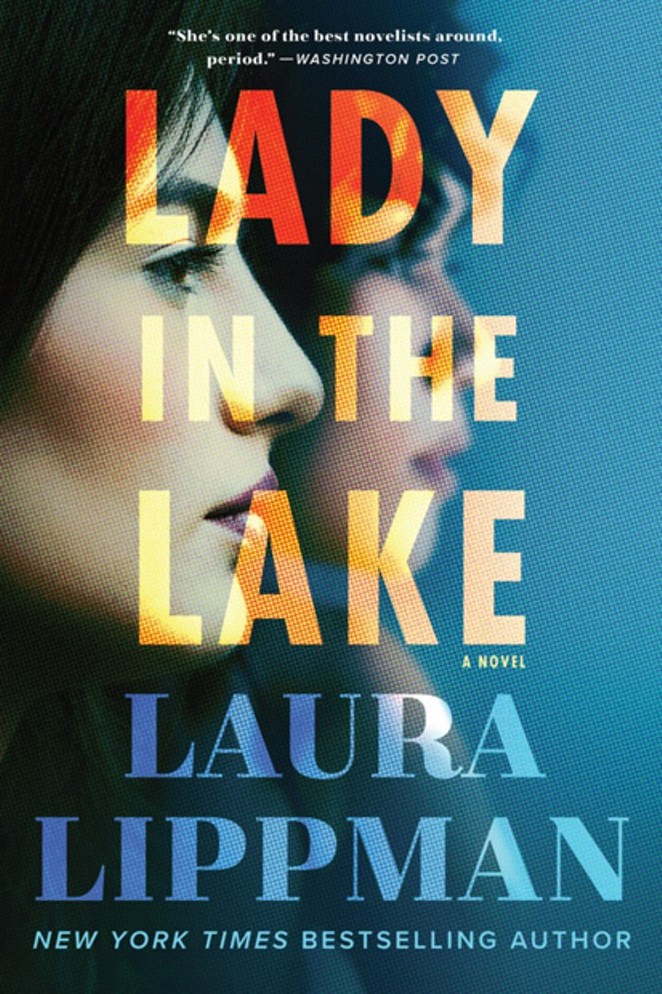 "Lady in the Lake"

Set in 1960s Baltimore, this standalone from Lippman tells the story of recently divorced Madeline Schwartz, trying to make her way in a man's world of newspaper writers and editors. When the paper ignores the murder of a young African-American woman found dead in a city fountain, Schwartz fixates on the crime well beyond what it might mean for her ambitions at the paper.

With the ghost of the dead girl watching over her shoulder, Lippman uses Schwartz to explore a perfectly captured time of racism and sexism wrapped up in one of the best literary mysteries of the year. A host of other one-off characters—store clerks, bartenders, waitresses, policemen, a baseball player—add greater context to Schwartz's attempts to stand strong.