Before you stroll the streets of First Friday, check out these book suggestions, courtesy of Dudley's Bookshop Cafe

Before you stroll the streets of First Friday, check out these book suggestions, courtesy of Dudley's Bookshop Cafe. Then head down to the shop for a discount on the books! 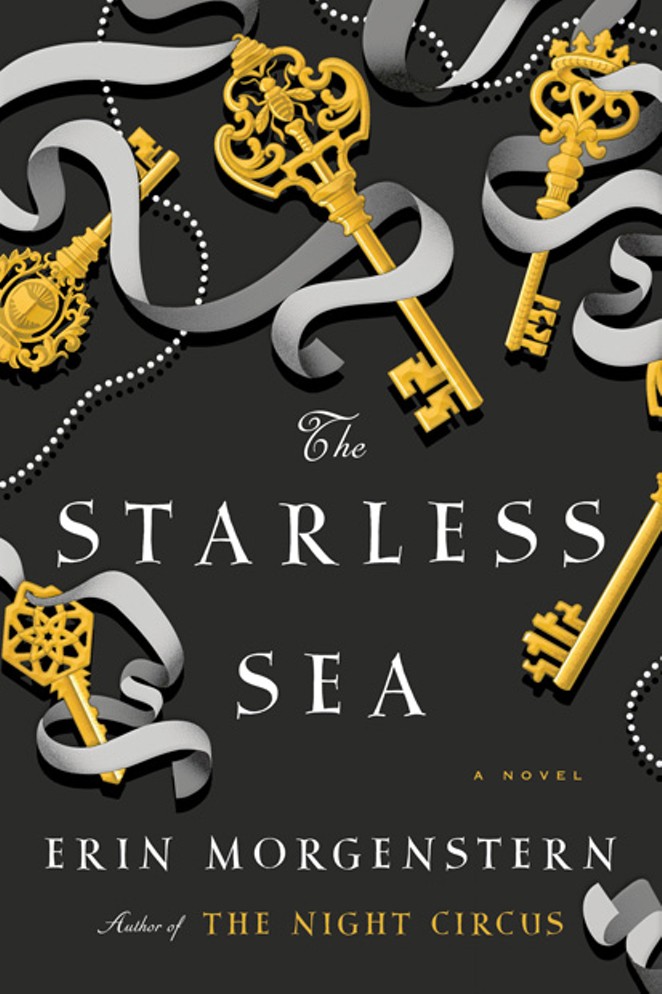 Hard to believe it's been eight years since Morgenstern's debut novel, "The Night Circus" was released to near-universal acclaim. Her new follow-up is deeper, darker and quite a bit more complex—but wow, if you just slow down and let it wash over you, you'll be richly rewarded for the effort. Intertwined myths and origin tales of the characters evolve into a quest and a battle for the very existence of a secret world—an underground library that itself contains lost cities, lost lovers and ships sailing on starless seas. Storytelling doesn't get much better than this ode to bibliophiles everywhere. 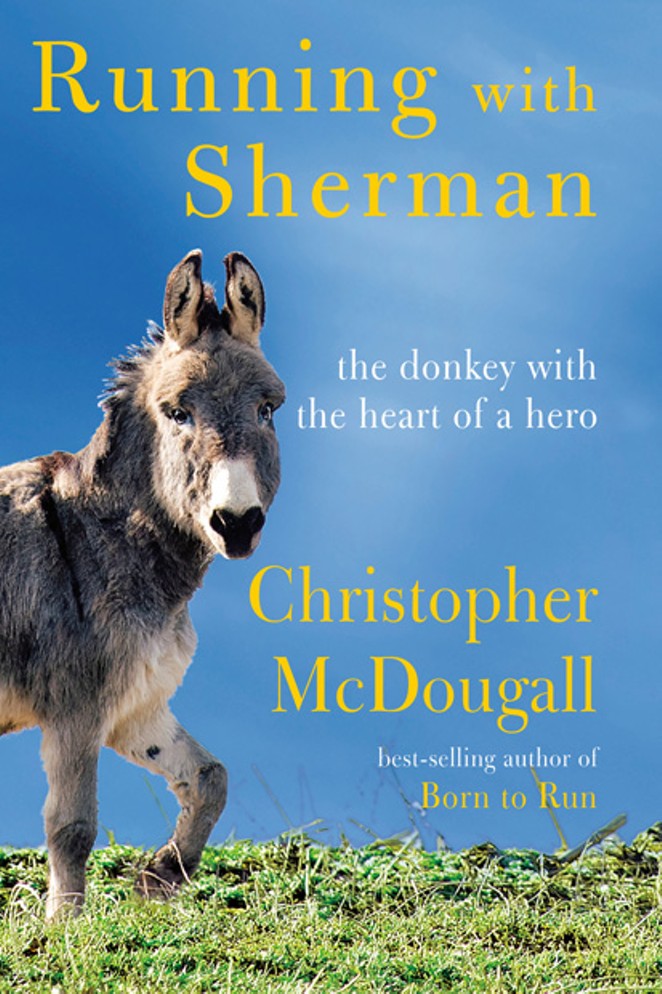 Who could have predicted that the feel-good book of the year was the unlikely story of a rescue donkey in need of a purpose and his relationship with "Born to Run" author McDougall? Sherman was taken in from a hoarding situation in the Amish country of Pennsylvania. After many perilous nights where it seemed Sherman wouldn't survive, he was soon walking around and making friends—but donkeys also need a job.

McDougall found out about a donkey race where a person and a donkey run a course that follows a route formerly used by miners in Colorado. Not only will readers thrill to read of Sherman's amazing recovery during his race training, but they'll be reminded of the power of interspecies connection to both heal and redeem.