With the gift book buying season in our rearview mirror, here's a look at two of our favorites from last year just arriving in paperback.

"To Shake The Sleeping Self"
by Jedidiah Jenkins

On the eve of turning 30, Jenkins left a dream job and spent the next 16 months cycling from Oregon to Patagonia. Not just a narrative of his adventures along the way, this unflinching memoir dives deep into what it means to transition into adulthood, his struggles with sexual identity in the context of his conservative upbringing, and the lessons we learn about ourselves when we hit the road.

What happens when we step out of our routine? How can we use travel as a way to "wake us up" and bring a new sense of self to our lives back home? This is a fantastic memoir for anyone feeling that existential need to shake things up. 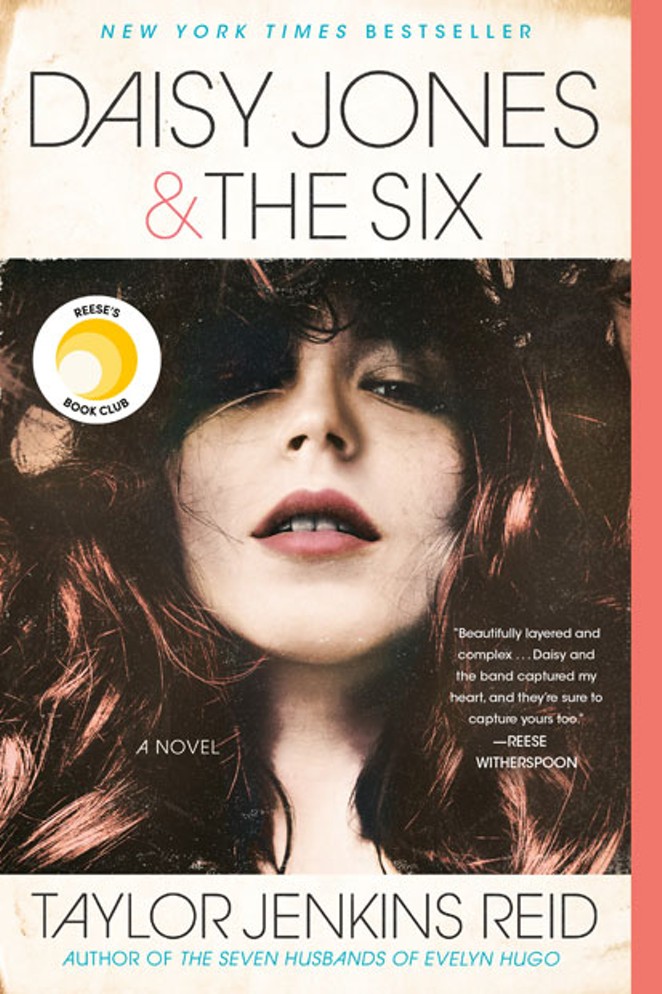 "Daisy Jones and the Six"
by Taylor Jenkins Reid

Told through a series of interviews with band members and the people in their orbit, this reads like a fictionalized version of "Behind the Music," the beloved rockumentary series from VH1. Daisy Jones is a waifish L.A. singer on the rise during the dawn of the 70s. The Six, led by the brooding Billy Dunne, are good—but they're missing the piece that'll take them to the top.

When a producer brings them together to hit the road, they become the stuff of legend. Until it all falls apart. Second only to 'Ten Thousand Doors of January,' this was a favorite read of 2019.