In the spirit of this Outdoor issue of the Source Weekly, here are three new Adventure Travel standout reads:

'Without Ever Reaching the Summit'

A wonderful little gem of a book from the author of the equally fantastic "Eight Mountains." Cognetti follows in the footsteps of Peter Matthiessen and his trip to the Dolpo region of Nepal (made famous in his book, "The Snow Leopard"), using him as something of a spiritual guide along the way to witness both the changes of the last 40 years and the timelessness of these high mountain regions at the roof of the world. Begs to be read multiple times and I have no doubt the eventual paperback copy will find a place in my pack right next to Mr. Matthiessen himself. (on sale 6/23/20)

'Amazon Woman: Facing Fears, Chasing Dreams, and a Quest to Kayak the World's Largest River from Source to Sea'

Only badass women need apply. Gaechter sold her successful outdoor adventure business and, on her 35th birthday, began a 148-day journey to become the first woman to kayak the length of the Amazon River. Raging whitewater, narco-traffickers, Shining Path rebels, poachers and more all stood in the way of her goal. Equal parts memoir and feminine manifesto, this inspiring chronicle of her journey will have you rooting her on late into the evening. 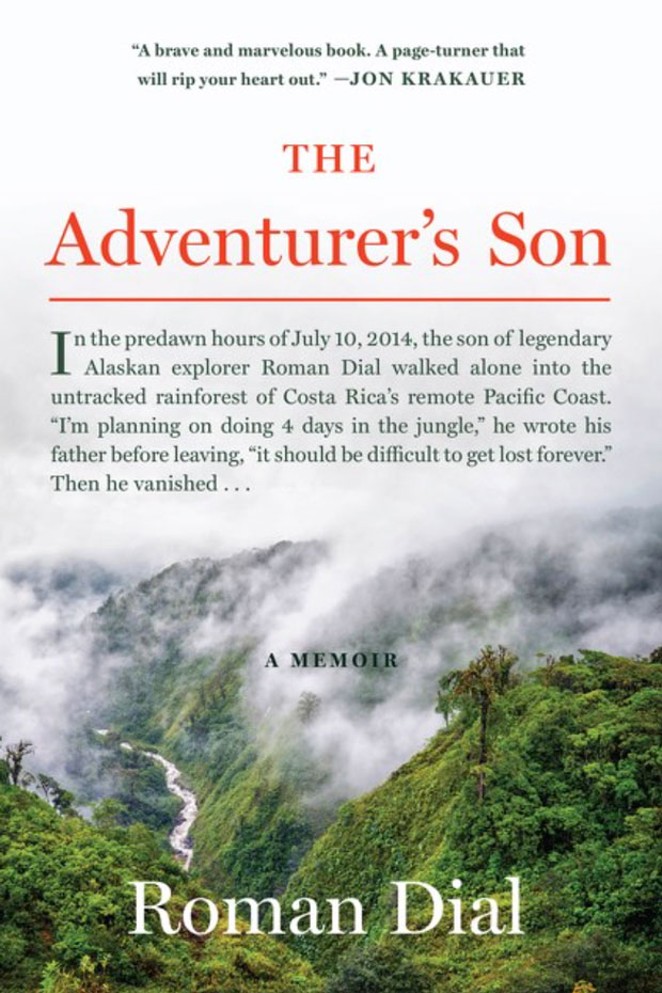 'The Adventurer's Son: A Memoir'
by Roman Dial

"I'm planning on doing 4 days in the jungle.... It should be difficult to get lost forever": These were the last words legendary adventurer Roman Dial received from his son before he disappeared into the jungles of Costa Rica. Dial had raised his son to seek an adventurous life. Was he ultimately responsible for his disappearance? The story of the two-year search for his son is both thrilling and heartbreaking.