There's never a bad time for some James Baldwin

Before you stroll the streets of First Friday, check out these book recommendations, courtesy of Dudley's Bookshop Cafe. Then head down to the shop for a discount on the books!

As we celebrate Black History Month this February, I want to bring attention to an author I believe is just as relevant today as when he was first published. James Baldwin, one of the great writers of the 20th century, wrote about race, class and sexuality with the elegance of a poet and the passion of an artist. If you haven't had the pleasure, here are three must-reads from Baldwin, accompanied by his own words:

Essential reading in the LGBTQ community, this 1957 National Book Award finalist tells the story of an American living in Paris struggling to reconcile his sexuality and his masculinity. A groundbreaking work.

"People who remember court madness through pain, the pain of the perpetually recurring death of their innocence; people who forget court another kind of madness, the madness of the denial of pain and the hatred of innocence; and the world is mostly divided between madmen who remember and madmen who forget."

"The Fire Next Time"

Possibly his best-known work, written in 1963, it confronted race and religion at the time of an emerging Civil Rights movement. It will change the way you think about the racial divide in this country.

"I imagine one of the reasons people cling to their hates so stubbornly is because they sense, once hate is gone, they will be forced to deal with pain." 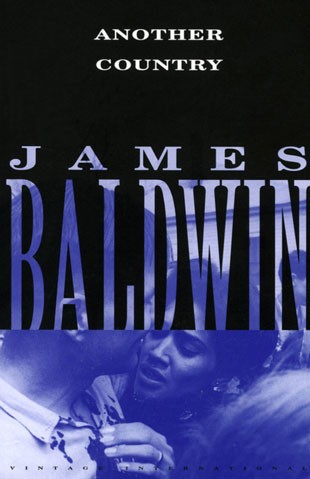 Written mostly while in exile in France, this novel follows the unraveling of a group of friends in 1950s Greenwich Village after one of their own commits suicide.