Order out two more times a week; help local businesses get through this

Who doesn't love takeout? So how about we do it two times more a week?

Restaurants in Deschutes County got some relief this week when the governor announced a relaxation of guidelines—but they're still expected to struggle for quite some time, due to the extended closures. 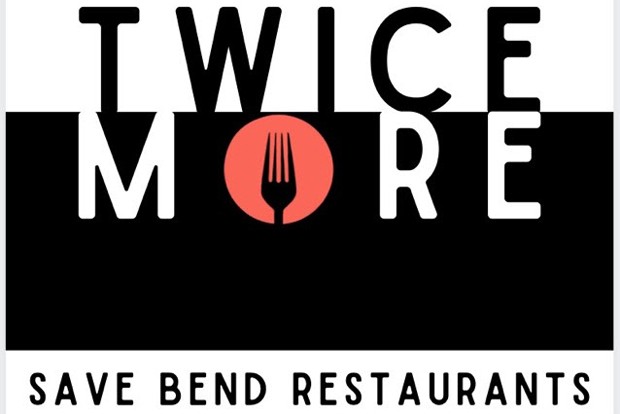 "As widely documented throughout the pandemic, food service and its employees have been suffering for nearly a year due to safety restrictions," David Boyer of Sparrow Bakery said. "The effect this is having on our city will be felt for years to come as businesses shutter their doors forever and their workers have little or no potential employers to turn to."

Sparrow Bakery has launched its "Twice More" campaign, asking those who are able to do so to eat out twice more per week, in order to help restaurants survive. That's the gist of the campaign: Order out two more times a week; help local businesses get through this.