The last day of operations at the Scott Street location in the Old Ironworks complex, will be Monday, Sept. 6.

Beloved bakery and maker of the well-known Ocean Roll, Sparrow Bakery, announced this week that it would close its original location on Scott Street in early September. The business will retain its retail location in Northwest Crossing, its owners announced Aug. 30. They cited personnel issues as a main driver of the closure.

"Hiring and retaining workers, henceforth referred to as 'labor,' has been a challenge for us at the bakery even before the pandemic era," wrote owner Whitney Keatman, who co-owns Sparrow with wife Jessica Keatman. "Since Bend recovered from the recession labor has been in relatively short supply in this town—I know that most if not all of my service industry friends would agree.  The pandemic has turned an annual labor struggle into a true crisis for our company." 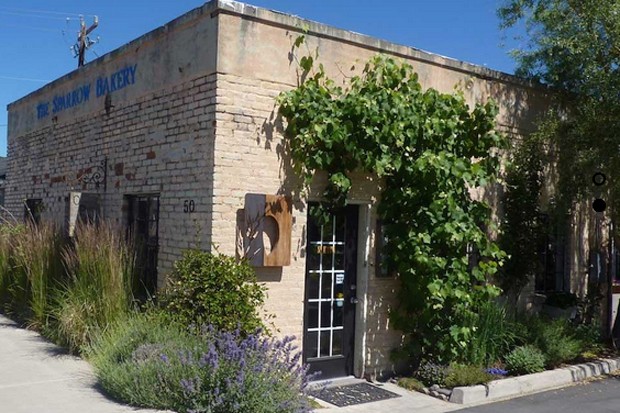 The stress and responsibility of keeping 130 workers safe during the pandemic, along with raising small children, supply chain issues and inflation were all factors contributing to the decision, Keatman said. In addition, retaining staff has been difficult.

"We have searched for new workers relentlessly this year: in years past I have interviewed and hired between 30-40 employees annually," Keatman said. "This past year alone I have made 117 job offers, and of those who accepted the average retention has been less than 120 days." The Scott Street location requires 20 staffers to operate with full staffing; after Labor Day weekend, it would only have six, the owners said. Those remaining full-time employees will be offered jobs elsewhere in the company. The last day of operations at the Scott Street location in the Old Ironworks complex, will be Monday, Sept. 6.