Well before coronavirus officially hit Central Oregon, St. Charles Health System took steps to plan for a COVID-19 surge and double capacity. Before Gov. Kate Brown banned "non-essential" surgeries, hospital executives stopped them to preserve personal protective equipment. Elective surgeries are a major source of revenue and help to make up for the lower reimbursement rates of Medicare and Medicaid. The hospital is considered a nonprofit, as are about 60% of U.S. hospitals. 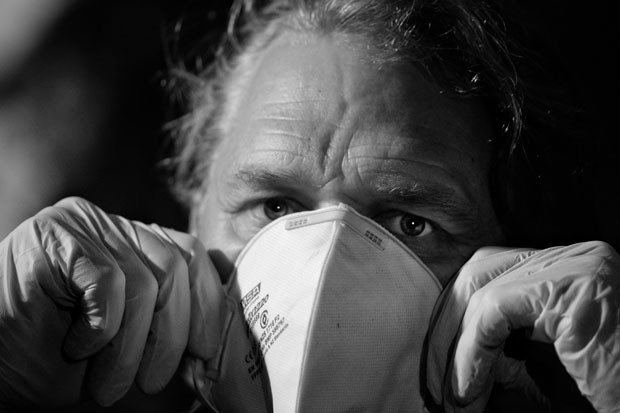 SCHS' Chief Financial Officer, Jenn Welander, said in the past that it has enough liquidity to float for the next seven months without revenue. But on May 28, the hospital announced a plan to cut back.

SCHS has paid 52,000 hours in missed shifts, at a cost of more than $2.1 million, since the COVID-19 crisis began. Now, it's asking caregivers to volunteer to take unpaid time off, while requiring others to use earned time off or take unpaid time off during holidays for the duration of 2020. On-call employees who are called off due to low patient volumes will not be paid for missed shifts anymore.

In 2017, Sluka took home $1.12 million in compensation, according to the hospital's 990 IRS form. Total executive pay for that period totals more than $6 million.

"We simply are not generating enough money we need to care for patients, invest in our caregivers and support our community," said Welander. "Instead, we are spending down our reserves and that isn't sustainable."