Facility will close next summer

“This was not an easy decision to make,” Board Chairman Dan Schuette said in a press release Monday. “But as a health system, we must take into account the needs of our entire region and try to best serve as many people as possible.” 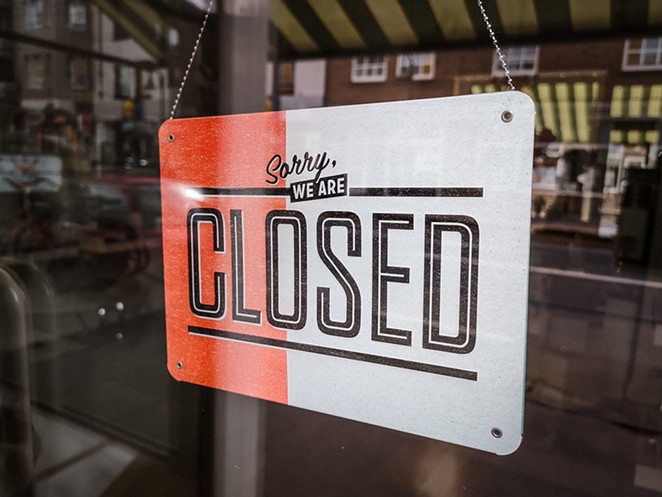 “Redmond residents are disheartened to hear that St. Charles has ignored the unified voice of our community in deciding to close FBC is Redmond,” Gary Aguiar, labor relations representative for the Oregon Nurses Association said in an email. “Obviously, nurses—who hold patient care as a sacred trust—are devastated by this loss of service to patients in our area.”

Redmond city leaders were opposed to the change. The Redmond City Council read a resolution during its Oct. 23 meeting, encouraging St. Charles to keep critical services, such as the family birthing center in Redmond.

“The City of Redmond, Oregon, strongly encourages the SCMC Board of Directors to keep the Redmond Birthing Center open and operational so as to provide crucial, necessary, and quality services to Redmond residents,” the resolution wrote.

This isn’t the first time the birthing center was on the chopping block. In 2006, according to the Redmond City Council’s resolution, SCMC—then named Cascade Healthcare Community—considered closing the center, but the board of directors chose to keep it open citing, “an obligation to provide birthing services for the whole region.”

St. Charles said another reason for the closure is a shift in demographics. The health system created a task force—a group of providers and community members who spent 10 months evaluating women’s and newborn’s services—who said it found that over the next 25 years there will be an increase in women aged 45 to 65, reducing the demand for birthing services in the region.

According to St. Charles, part of the changes to women’s and newborn’s services will create an obstetric hospitalist program at the Bend hospital to provide care for laboring patients and manage obstetric emergencies, as well as adding midwifery services to Bend. The Madras hospital will receive resources to enhance nursing skill and education. Redmond will remain open to provide prenatal and gynecologic services.

Aguiar offered a different point of view. “Patient volume is unpredictable on a daily basis,” he said. “We know that on several occasions in the last month both Redmond and Bend FBC were at near-capacity. Where will these patients go when we have fewer beds only in Bend? This is a serious crisis for our community. The employer is looking through a narrow lens of annualized capacity, not our daily ability to handle what walks in the door.”

Iman Simmons, chief operating officer at St. Charles said none of the staff would lose their job during the change in operations. She said in the coming months, St. Charles will hire additional staff and began implementation of its plan, and determine the use of the 12-bed facility in Redmond.

“We’re going to partner with our caregivers throughout this process to ensure this is an effective transition,” Simmons said. “Working together, we’re going to provide the best care possible for our mothers and babies.”

“The employer did not seem to care what our community needs,” Aguiar said. “They used an opaque process, hidden only to insiders, that did not include a single floor nurse. No staff RN who works the floor regularly was included in any of the discussions. No community forum, no engagement with patients or nurses.

“Instead, the employer ignores the needs of our community once again,” Aguiar said.