Standing the Test of Time 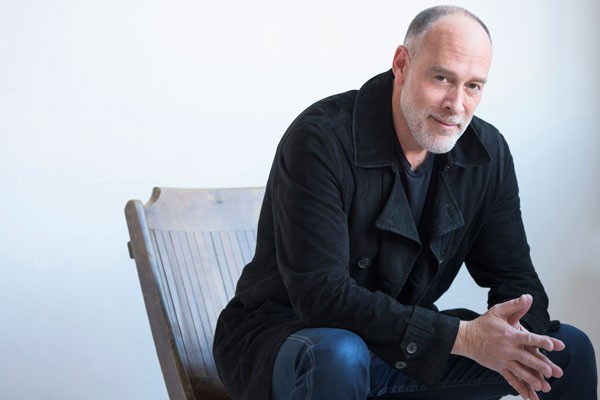 Since its release in 1991, Cohn's song has stood the test of time. In fact, two years ago, Cohn built a whole tour around performing his debut album in its entirety. The album also featured songs such as "True Companion." This week, Cohn offered the Source Weekly some insight into why "Walking in Memphis" remains his most popular song to this day.

"I think it's a well-written song," Cohn says. "It's about the power of music. Somewhat about a spiritual awakening. I think mentioning Elvis doesn't hurt. I know when I wrote it that it would have some staying power; it was different and funny and mysterious. A lot of people still don't know what that means."

"There are so many ways you can get your artistic vision across," he says.

Cohn released his latest album in 2016. "Careful What You Dream: Lost Songs and Rarities" features songs he'd admittedly forgotten about, even before "Walking in Memphis" and his self-titled debut album came out.

"I made that into a double CD set," Cohn says. "Just listening back to them has been pretty inspiring and interesting. I was finding my songwriting voice."

Cohn hasn't been sitting idle since 2016, either. He co-wrote a song with David Crosby for his upcoming new record, and co-wrote three songs with the Blind Boys of Alabama, who accompany him on his current tour. One of those songs earned a Grammy nomination—something to which he's no stranger. Cohn picked one up for Best New Artist back in 1991, alongside other nominations for "Walking in Memphis."

Fans will also be excited to learn he's working on his next new album and is about three songs deep.

As for touring, what does Cohn love the most?

"The two hours on stage. The other 22 hours can be difficult," Cohn says. "Traveling is hard, going from place to place. It's an interesting life, but I'm holding up pretty well."