April 28, 2020
3 comments
Oregon’s schools will get a $22 million boost due to a 382-acre land deal in SE Bend. The sale, set to close by the end of the year, is slated to bring hundreds of new jobs and more places to live in the city. 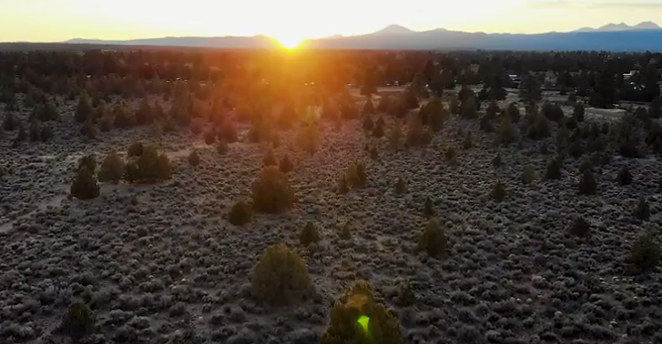 Elected officials from Central Oregon encouraged the State of Oregon to sell the parcel last year to make way for the development of more housing in Bend.

Not everyone in Bend agreed with that assessment, however. Many locals testified against the development, which has become a popular spot for hiking, jogging and dog walking.

The State Land Board voted to put it up for sale in December with Cushman & Wakefield, a global real estate firm, brokering the deal.

Owned by the Oregon Department of State Lands, it stretches south of Stevens Road and east of SE 27th Street in Bend near the Larkspur and the Old Farm District neighborhoods.


The land was part of the City’s 2016 urban growth boundary expansion.
As a result, the new development is required to include a mix of housing, industrial buildings, commercial spaces and parks and trails. At least some of the new housing construction must include multi-family homes.

A press release from the Oregon Department of State Lands cited a report on Bend’s urban growth boundary expansion, which estimated the buildout will bring more than $450 million into the city, along with 800 jobs once complete, in eight years. The release also touted the development’s potential to bring “a full range of housing types needed by Bend’s rapidly growing community…”


The build out of the development will bring more than $450 million into the city, along with 800 jobs once it is complete in eight years. tweet this

The principal developers Gary Miller and Harry Crowell have worked together on other projects in Bend, including the Stone Creek Community in the Old Farm District.

“We are really looking forward to working with the state, city officials, and community in the design and development of a masterplan that benefits and contributes to the future of the City of Bend,” Miller said in the release. “We really enjoy working in Bend, it is a fantastic community.”

The remaining 261 acres of the Stevens Road property remain outside Bend’s urban growth boundary and are still owned by the State of Oregon.

Money from the sale goes into the Common School Fund, which sends twice-yearly distributions to public schools throughout the state. It sent out a total of $60.86 million in 2019, including $1.92 million to Bend-La Pine Schools.

Sen. Tim Knopp, Rep. Cheri Helt and Mayor Sally Russell were part of the local team that testified at the State Land Board last fall to encourage the State to sell. Their goal was to move this project forward because they believed it will provide needed housing in the city.