Raul Rodriguez' family is concerned about his welfare

July 10, 2018
comment
Sunriver Police say a local man has not been seen since July 3, and they're asking people to be on the lookout.

Cops say Raul Arturo Rodriguez was last seen July 3. They believe he left home on July 4, driving his 1990 Nissan pickup. Rodriguez' family hasn't heard from him since, and they're worried about his well-being.

Police don't have any indication that foul play is involved. If you have any information, contact the Sunriver Police Department at 541-593-1014 or Deschutes County non-emergency at 541-693-6911. 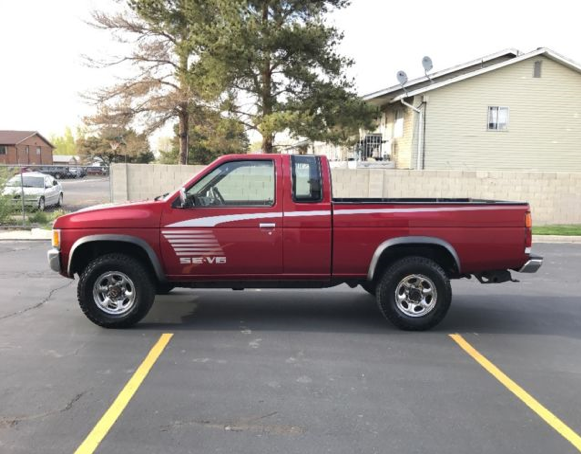