According to that office, Penner was the sole suspect in the disappearance of Sara Gomez. 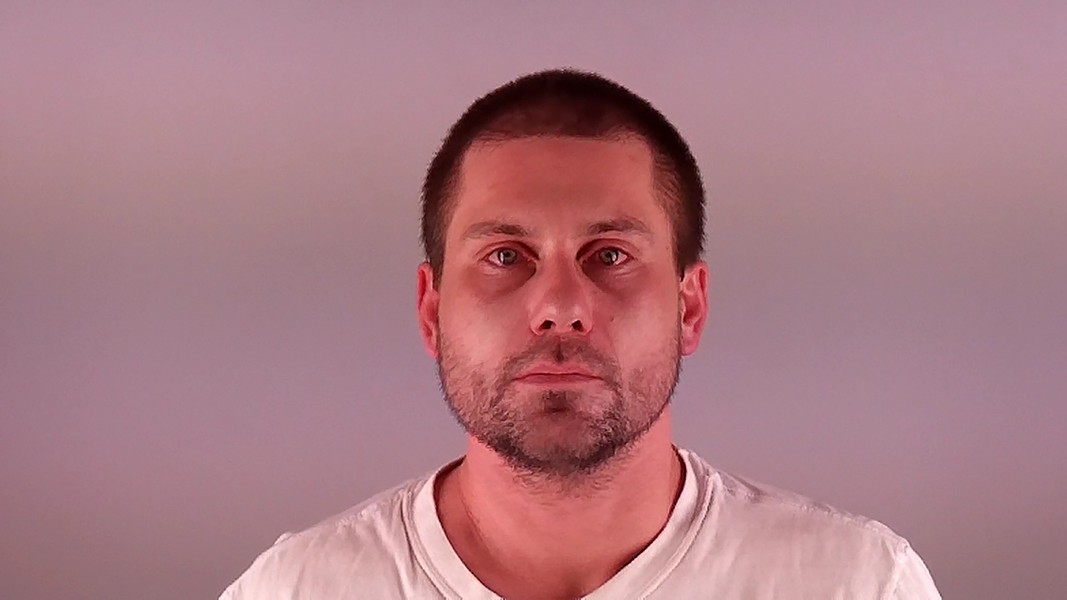 According to a Deschutes County Sheriff's Office press release, another inmate found Penner Sunday night. Rescue teams rushed to him to St. Charles, but he died Monday morning. His cause of death was listed by the DA as suicide by asphyxiation.

Gomez has been missing since Feb. 19. Penner was arrested and lodged in the Deschutes County Adult Jail on Feb. 22. According to the DA's press release, Penner has been in the jail 10 times since 2007.
"Unfortunately, as the search for Sara extended from hours, to days, to weeks, it became obvious we are searching for her body and she will not be found alive. With Penner's passing our chances of quickly finding Sara plummeted," Hummel stated in a release Monday. "I encourage everyone in Deschutes County to report to law enforcement any suspicious tire tracks, earthen mounds, or other potential evidence they might see on their property. Sara's family is counting on our community to bring her home."

The Oregon State Police and Central Oregon's Tri-County Major Incident Team are still investigating the cause of Penner's death.

“Our staff are trained in the signs of suicide and suicide prevention," Corrections Captain Michael Shults said in the DA's release. "Penner has been in the jail since February 22nd and showed no signs of being suicidal or having suicidal ideations."

DA Hummel will review the investigation team's findings and make a final statement about Penner's death sometime in the future.