Fans of Taj Palace's classic Indian buffet had to suffer through two full years of having it off the table—but now, the buffet is back, and in a new location. Taj Palace opened in its new space on Hwy. 97 in March, in the former Red Dragon restaurant location. It and downtown neighbor Wall Street Bar and Grill were forced to move after a lease dispute earlier this year, KTVZ reported. 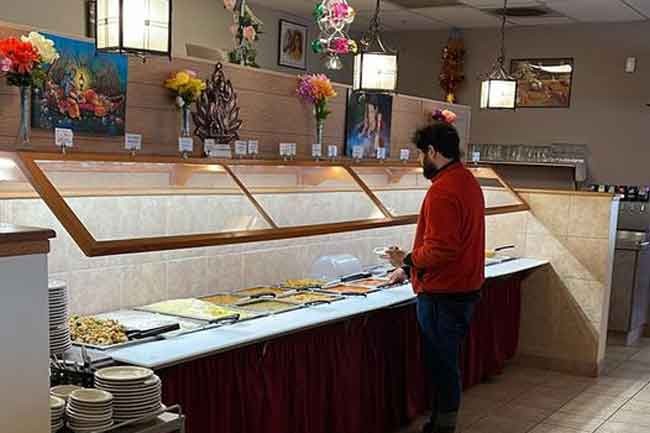