Nail art, to a person who doesn't often visit salons, may seem like it only appeals to women on their wedding day. But increasingly, it's a way for people to create and share art in yet another form. With that in mind, Bend nail artist Shannon McCown could be like the Rodin of the phalanges world. 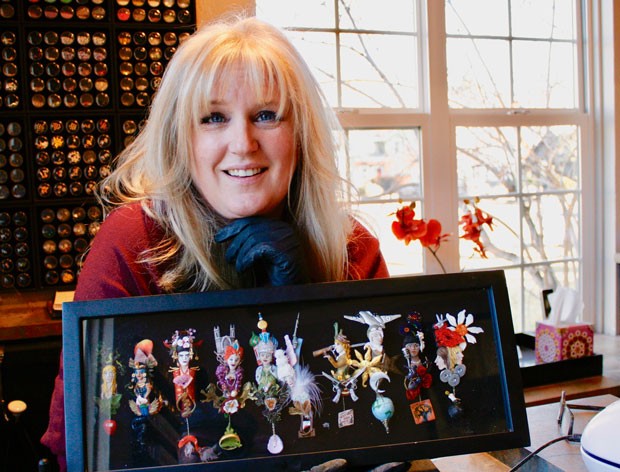 McCown has competed in and won awards in the Fantasy Nail art competitions held worldwide. During the 2018 International Salon + Spa Expo held in Long Beach, Calif., in January 2018, McCown's "Wild Women" took home first place. McCown said she created the piece made with women who were considered wild throughout time—from Eve to Miley Cyrus, who McCown put on a wrecking ball. The same pieces took third place in the International Nailympia competition held in Houston in 2017.

McCown said she's been doing nails for 32 years, starting in cosmetology school at 16 and switching to nails to get done with school faster. Today she does her work from Headlines Salon on Newport Avenue in Bend, but she's been self-employed since age 17—before most people graduated from high school. McCown said she started competing in 2002, and around 2012 or 2013, started taking it seriously.

Four years ago, McCown moved to Bend from the Big Island of Hawaii. She stays mostly for her grandchildren, she says—but judging by the enthusiastic reaction to the repair job she did for a customer during our visit to her salon, she stays for her clients, as well.

McCown could be considered a Jack-of-all-trades in the nail business. She does repairs, competitions, wedding art, manicures and other general nail work—and teaches other licensed professionals.

When asked what she likes most about her job, McCown said it's an even one-third split between the three main things.

"I love competing," McCown said. "Working with clients in my socializing and educating keeps me up on things—I take classes too."

McCown said different regions do different styles, from the U.S. to Europe to Japan. 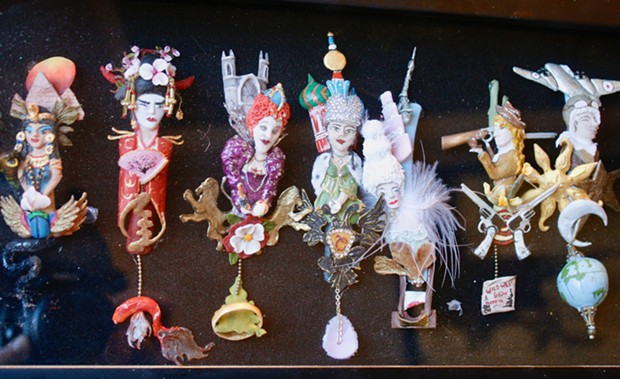 "You learn stuff from everybody," she said.

McCown said her favorite things about Central Oregon are the seasonal changes, and "the people are really awesome too."

When asked if she has any plans to hang up the cuticle glue, McCown laughed.

"I can't imagine my life not doing it," McCown said. "I'll probably be 90 saying, 'I can do something with that toe!'"