Tenants and Landlords “In It Together” For Now | Local News | Bend | The Source Weekly - Bend, Oregon

Tenants and Landlords “In It Together” For Now

Gov. Brown banned evictions for nonpayment during the coronavirus crisis. Many local tenants still made rent April 1—but May’s rent may be a challenge.

April 13, 2020
3 comments
Some tenants in Central Oregon were unable to pay rent this month—but confusion around Gov. Kate Brown’s orders and lack of direction from local governments had many property managers and landlords creating new policies on the fly.

Once official “stay home” orders were issued by Brown mid-March. Lawnae Hunter, who has owned and operated Plus Property Management since 2003—feared a domino effect. She worried that renters wouldn’t be able to pay rent, and then owners couldn’t pay their mortgages. 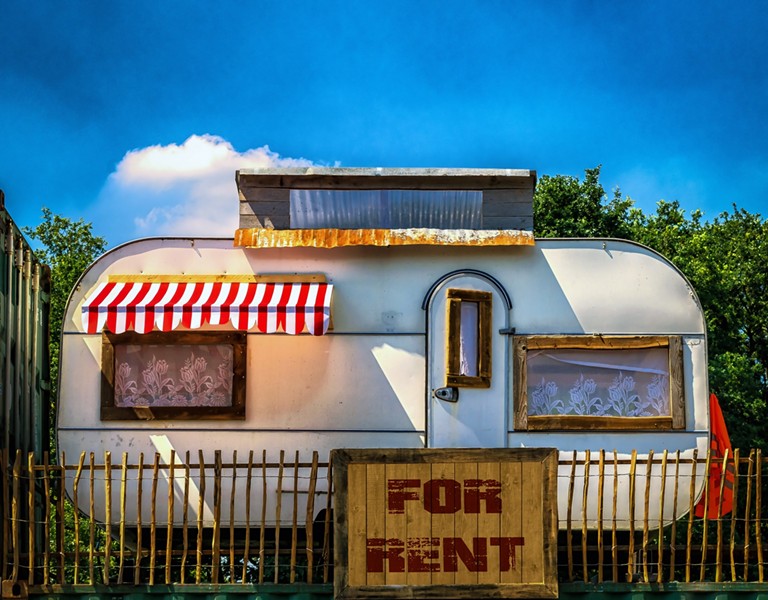 “We alerted owners well before April 1 that there’s trouble brewing on the horizon,” Hunter said. “We also sent all our tenants a letter saying ‘we recognize that we’re in uncharted waters, and that you may have been laid off, lost a job or may be on unemployment.'”

Hunter explained that as a property manager, her company could not directly reduce a tenant’s rent or forgive it, but that she would be willing to act as a liaison between owners and renters and find out what each party was willing to do.


Through no fault of their own, many Oregonians have lost jobs, closed businesses, and found themselves without a source of income to pay rent and other housing costs during this coronavirus outbreak. -Gov. Katie Brown tweet this

To be clear, Brown’s moratorium on evictions (for both residential and commercial properties) does not mean rent is forgiven, or that the balance may be delayed for months after the crisis is over. All it means is that law enforcement cannot remove tenants from the place where they live for the next 90 days.

“Through no fault of their own, many Oregonians have lost jobs, closed businesses, and found themselves without a source of income to pay rent and other housing costs during this coronavirus outbreak,” Brown said in a news release March 22.

Among Hunter’s tenants, about half who told her they would struggle to pay rent April 1 ended up paying the full amount on time. The other half were required to provide documentation of financial hardship and set up a payment plan. Six percent of the property owners she works for reduced the rent and forgave the rest.

“We have found a majority of owners, in reasonable situations that made sense, have been very generous in working out payment plans,” Hunter said. “I’m seeing this real spirit of ‘we’re in it together.’ Property owners need tenants, and renters need landlords.”

It is unlikely for now that property owners will have trouble paying their mortgages due to the crisis, Hunter said. Most of them have rainy-day funds to account for times of vacancy, and the federal unemployment benefits and stimulus checks will especially benefit people in Oregon, where rents are low compared to California and New York, Hunter said.


So many employees in Central Oregon are service workers or in tourism. These are the people most likely to be renters in Bend. -Lawnae Hunter, Plus Property Management tweet this

Hunter’s company ended up making new rules in reaction to Brown’s order, and then adjusted some individual contracts on a case-by-case basis. This has been a challenge for landlords and property management companies in Central Oregon. While other cities and counties throughout the state ordered their own eviction moratoriums and created guidelines for landlords, in the cities of Bend and Redmond, as well as wider Deschutes County, no one declared a moratorium at all.

“It is typical for governments to make rule changes with no direct definition of how to apply it. They don’t publish how people are going to operate,” said Matt Free at High Desert Property Management in Redmond.

Following the recommendations of Jim Straub, the Legislative Director of the Oregon Rental Housing Association, High Desert chose to use Multnomah County’s (Portland) regulations to handle the challenges of the coronavirus crisis moving forward.

In Portland, tenants can defer rent payments for six months after the county’s state of emergency ends, but tenants must still notify their landlords and show proof of financial hardship due to COVID-19.

As it stands now, in Deschutes County, landlords can issue a termination for nonpayment of rent, but they won’t be able to enforce collections for 90 days and until courts re-open. They also can’t charge late fees.

In most cases, at least according to Free and Hunter, tenants and landlords are communicating and rent is ultimately getting paid in full and on time.

“We got flooded out the gate with tenants asking for free rent and to join a deferral program,” Free said. “ But in the end, we don’t have that many people on the deferral program.”

Still, Hunter is worried about May 1, which is fast approaching.

“A lot of people worked for part of March and were able to put aside rent for April,” Hunter said. “The higher income people, teachers, office workers, many of them have their income go on as normal, or with some reduction in hours. But so many employees in Central Oregon are service workers or in tourism. These are the people most likely to be renters in Bend.”