Thank Walden for supporting workers over his party | The Source Weekly - Bend, Oregon

Thank Walden for supporting workers over his party

January 16, 2019
comment
In the past, we have criticized our U.S. representative when he's made moves that don't appear to benefit his constituents—such as when he moved in favor of repealing the Affordable Care Act, for example. We also know it's important to offer praise when it's due. 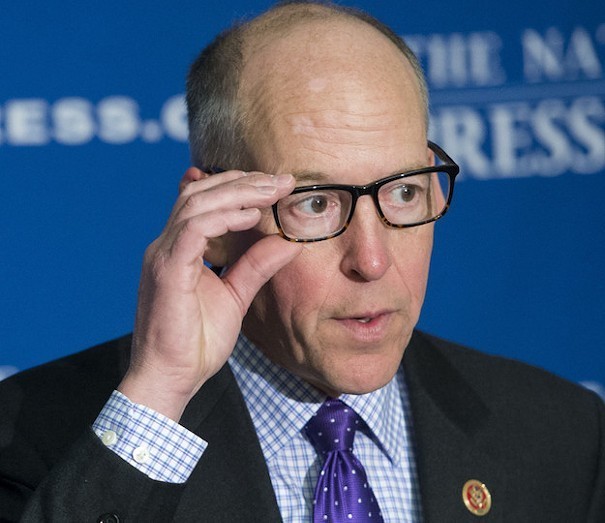 Last week, U.S. Rep. Greg Walden (R-Hood River), who represents the 2nd Congressional District in Congress, deviated from the position of his own party when he voted in favor of the Consolidated Appropriations Act of 2019—a piece of legislation aimed at reopening the federal government amid what is now the longest government shutdown in U.S. history. Walden went public about his feeling that the shutdown is not good for government workers.

Some of those workers were already living paycheck to paycheck. Some now can't pay their bills. Some may suffer long-lasting financial consequences if this shutdown continues, and any representative who continues to treat constituents as pawns in this border wall game will most certainly suffer at the polls next time around. It's a lie on the president's part to say that the opposition doesn't care about border security. Congressional Democrats just don't see a wall as the ultimate solution.

We'd like to hope that this break from party ranks is a signal that Walden will do the same the next time more asinine moves by the president come around. Before that happens though, here's giving credit where credit is due: A politician's loyalty should be to the people they represent, not the party.