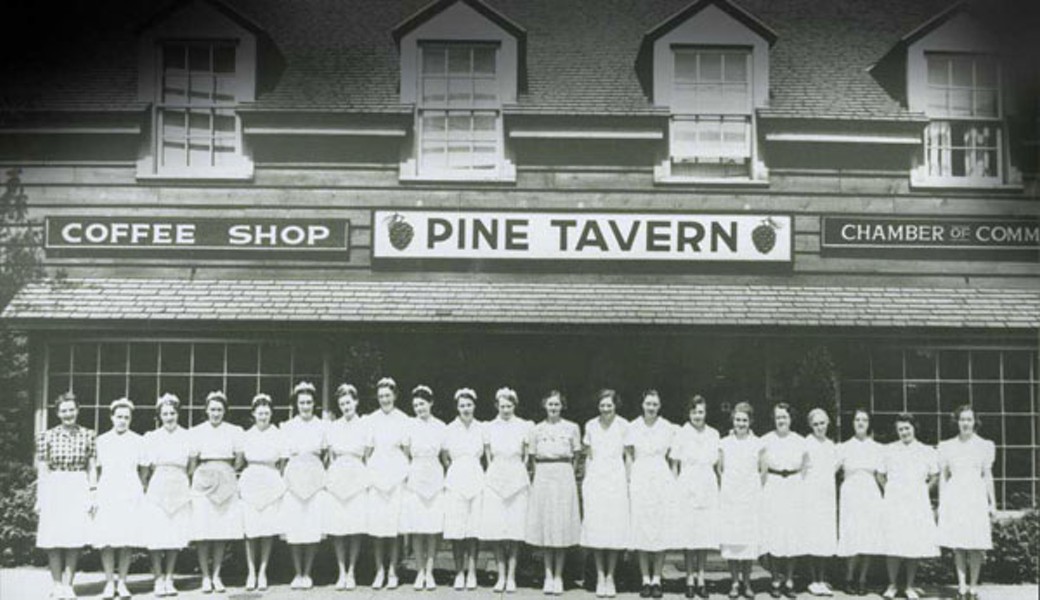 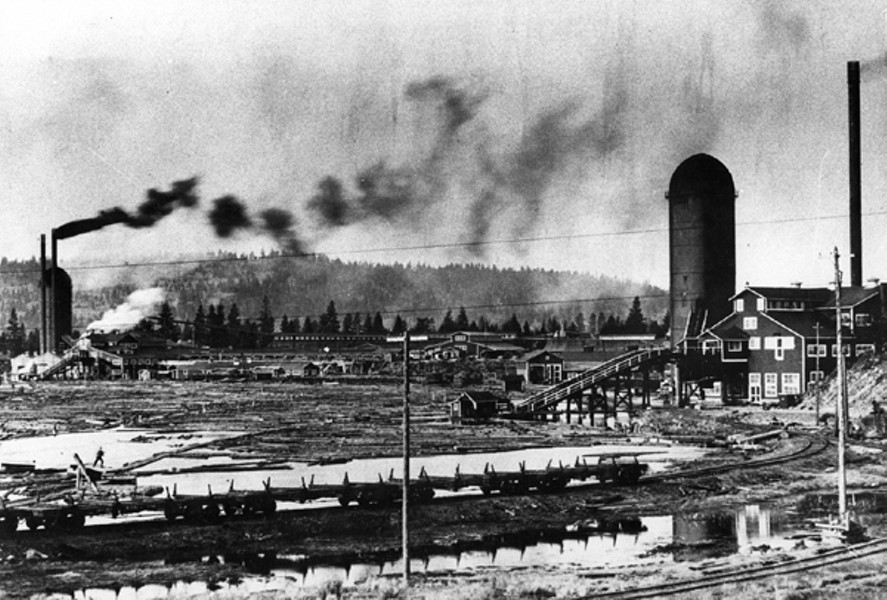 In the 1950s, Bend, like so many American towns, was enjoying a lull between the upheaval of World War II and the radical social changes of the 1960s. Polly Gervais Jacobson, 79, reflects on the changes she's witnessed since those "mellow" times.

Source Weekly: When did you move to Bend? Polly Gervais Jacobson: We moved to Bend in 1956. My husband went into forestry training to get a job with the [Brooks-Scanlon] mill and I got a job teaching home economics at Bend High until I got pregnant. It was against the law then to teach while you were pregnant.... [When we moved from Corvallis] our friends from OSU said, "You're so lucky." They were probably thinking about the weather, but there's an energy here that's different.

SW: Do you have any specific memories of social events, like dances, concerts or a new movie theater?

PGJ: We had a [ballroom] dance club about four times a year.... It was an occasion if you lived on the eastside to come downtown, but I did not feel like I was living in an outpost at all. There were a lot of educated and interesting people.... It was pretty mellow in the 1950s.... The Pine Tavern was it, for every occasion, birthdays, first day of school, anniversaries.

PGJ: Erickson's [now Thriftway] was downtown near the [current] shoe store on the east side of the street. And there were car dealerships downtown... [In terms of restaurants] there was the Pine Tavern and a steakhouse. I got excited when the Sears & Roebuck catalog came in the mail. We had a [JC] Penny's on the corner where Patagonia is now. There was a stationary store. There were no boutiques.

SW: Was there a local political topic that everyone was talking about? Or, that was a big deal in the newspapers?

PGJ: Everyone wanted to fix downtown, bring it up to date. But Eddie [Williamson, of Eddie's Sales & Service, now "Eddie's Corner"] didn't want to change.... It feels a little bit new to have contentious issues.

SW: What is the biggest change in Bend since the 1950s?

PGJ: The biggest change has been traffic. But that's inevitable and OK.... What I really like is that things are so much better. Having things like local theater and great concerts coming to the amphitheater. And I'm so intrigued with our new restaurants. [In the past] you would have to leave town to eat at a fun ethnic restaurant, but now everything's here.... The population is just a kick. I think it was 9,000 when we moved to Bend.