We covered some of the business of beer, including its ups and downs—but in honor of that beloved beverage, we’re bringing our annual Beer Issue, including: 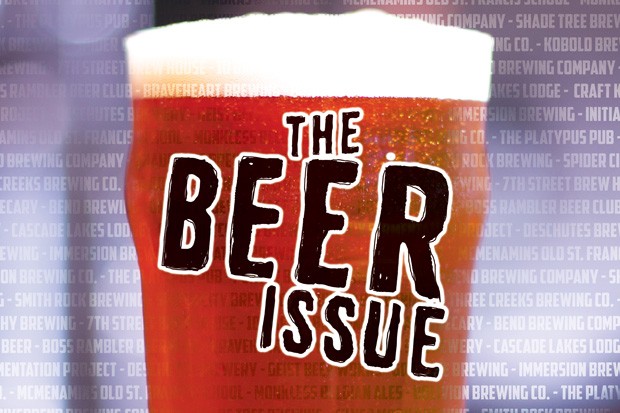 • Beer: It’s Still Flowing: It’s been a tough year for some craft brewers, but breweries are still contributing to the economy

• Homebrewing 101: Local brewers share their tips for getting started

• Brewer on Brewer: Well-known brewmasters swap tales of the industry

• Still Slinging the Suds: A chat with a local guy who’s spent 18 years behind the bar

• Drinking and Sport: For performance athletes, is drinking hurting or helping?

• Well-Crafted Philanthropy: A toast to beers that give back in Central Oregon

• Nothing tastes better than a cold beer and _____: A beer pairings roundup that satisfies a multitude of needs 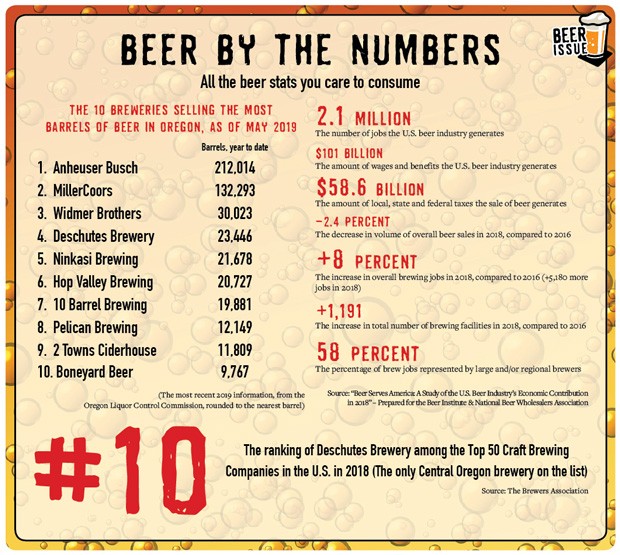