The Great Gatsby 3D is not showing in any theaters in the area. 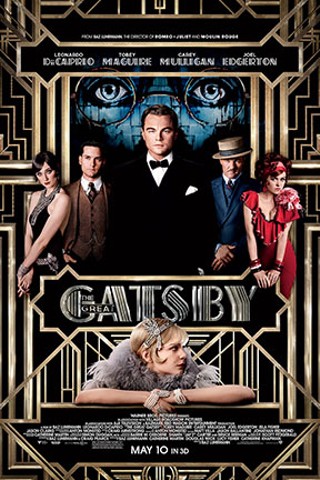