The High Desert is Calling, and It Wants Its Local Music | Sound Stories & Interviews | Bend | The Source Weekly - Bend, Oregon

The High Desert is Calling, and It Wants Its Local Music

Bend Roots Revival and Bend Music Collective have brainstormed a project to bring the music community back together after a time of long isolation. The idea? A compilation album featuring the talents of many Central Oregon musicians, titled "High Desert Calling." 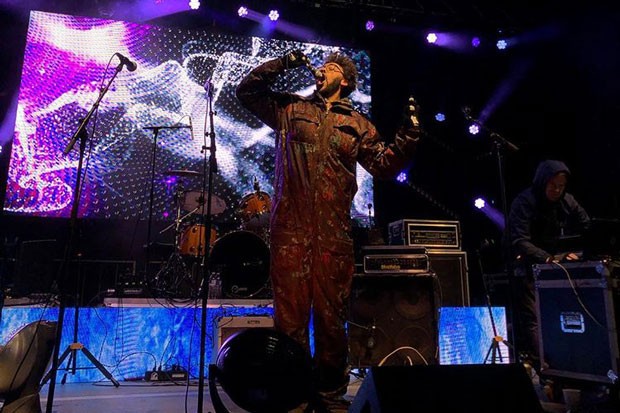 The album will showcase the variety of sounds the music scene has here and the vast number of musicians who call Central Oregon home. The minds behind "High Desert Calling" are taking submissions until June 11. Songs can either be new material or previously released, and all genres of music are accepted.

"'High Desert Calling' is coming together nicely," says project manager and local musician Jeshua Marshall. "The lineup is shaping up to be something really special."

Marshall says there are 28 submissions for the album so far. This includes artists like MOsley WOtta, Eric Leadbetter, The Parnells, Profit Drama, Pete Kartsounes and more—so don't be surprised to see your favorite local act on there come release time. The organizers will release "High Desert Calling" digitally, and free for all to listen. Royalties made from streaming will be sent directly to the artist through their online profiles. 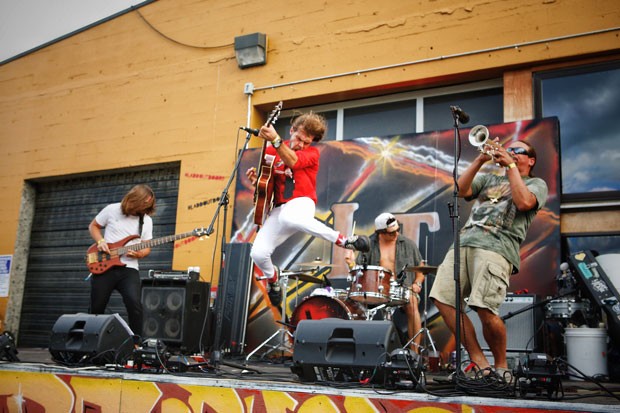 This is also the perfect opportunity for a younger or newer artist to integrate themselves into the music scene and be a part of a moment that many may look back on to recognize the great art that was made during this time period.

Especially now, the music and arts scene could definitely use a boost. Without the normal amount of live music we've come to expect this time of year, something as simple as playing through a local album could make a lot of difference.

"As we enter Phase One of scaling back on the quarantine and people start to come back together, I hope that we can continue to cherish each other and carry the lessons we've learned into being more kind to each other," said Marshall.

If you're a musician or band interested in being a part of "High Desert Calling," send a message to bendmusiccollective@gmail.com with your info and links to your website or social media. Bend Roots Revival and Bend Music Collective plan to release the album on July 11.