The Karens of Central Oregon Have Something to Say—and It's Not, "Can I Speak to Your Manager?" | Culture Features | Bend | The Source Weekly - Bend, Oregon

The Karens of Central Oregon Have Something to Say—and It's Not, "Can I Speak to Your Manager?"

Local Karens confirm that it is, indeed, an unfortunate time to be a Karen

Earlier this month, my mom called me in tears. "I'm a... I'm a Karen," she dejectedly wailed.

My sweet mother has been a literal Karen since birth. Now, however, her given name has taken on an unfortunate new meaning. Karen has quickly become a pejorative term for a privileged, middle-aged white woman perceived as relentlessly demanding and consistently out-of-line. 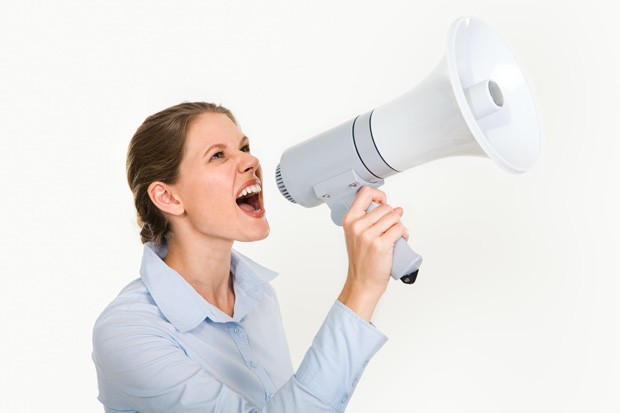 The recent outpouring of Karen-centric hate on multiple social media platforms has turned what was once a harmless, meme-based trend into something more sinister, and it is affecting the livelihood of literal Karens across Central Oregon, they say.

Karen Sipes, a Bend-based school teacher, explained that while she was still able to find humor in the situation, it was starting to wear on her psyche.

"Friends started sending me memes on Facebook, when they were just kind of cute," she said. "I don't regularly ask to speak to the manager. But after this started, one of the side effects was I felt like I could never speak to the manager, because I would have to tell them my name and face that judgement."

Some of the interviewed Central Oregon Karens expressed that they had experienced some degree of identity crisis.

"I had some solid days of enjoying my name," said Sipes. "Now I don't enjoy being called Karen. I have some friends named Becky who feel it's the same thing, but being a Becky is nothing like being a Karen."

“The whole character of the ‘Karen’ changed from a privileged suburban mother to a blatant racist.” —Karen Sipes tweet this

Karen Elizabeth, a local mother, added, "About three weeks ago I got pretty serious about changing my name. I actually took a poll trying to decide what I should change it to. I'm kind of confused about where it came from. Why Karen? Why not Nancy? In any case, I'm really glad that I don't have an asymmetrical haircut."

Karen Larson, local massage therapist, reported that she was making a conscious effort to remain unphased. "It's a weird phenomenon," she said. "I've always liked my name, so I'm trying to take it lightly and move on. It could easily be hurtful, being targeted because of your name. I've been using humor rather than going the opposite route."

While the Karen character did begin as a light-hearted jest, it has taken a somewhat serious turn—and as Sipes suggested, the widespread trend now ties in to larger, more pressing social issues. "I genuinely feel that if someone is misbehaving, it's so much more powerful to call them by their own name," she said. "We're in a 'say their name' kind of phase, and I believe that sentiment is true for everybody who's been a victim and for people who are acting out in unacceptable ways. There's much more power in that." 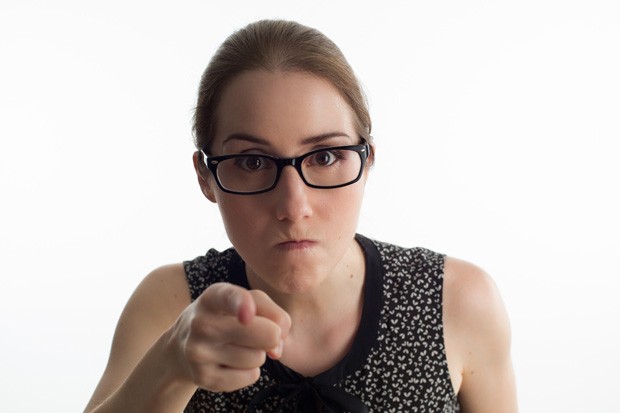 Sipes explained that things started going south once the Black lives movement was brought to the forefront of media attention. "The whole character of the 'Karen' changed from a privileged suburban mother to a blatant racist," she said. "Now people associate Karens with racist women. The definition has become blurred. Someone who confronts someone who isn't wearing a mask is a Karen, and someone who refuses to wear a mask is a Karen. Really, a Karen is anyone who is awful, nasty and mean."

Elizabeth agreed, "All of the sudden it turned into 'Karens are racist.' BLM should be a priority, and I wish the name was more positively associated with the movement. A lot of white women are standing up for their friends of color; standing up against police brutality. It's difficult because I know that I'm sweet, compassionate and caring, and all of the sudden my name is being dragged through the coals for entertainment purposes. At this point it isn't even entertaining, it's just really harsh. People are using the term Karen as a derogatory descriptive, and fighting for one thing while actively dragging another down. It's a double-standard."

All the Karens we chatted with agree that there are "bigger fish to fry."

"I think the best thing we can do now is try to change how people perceive Karens," Elizabeth said. "This isn't going anywhere. Karen is no longer a proper noun; it's a noun. It's a verb. It's here to stay."

Larson added, "In the scheme of things, there's a lot more going on than being concerned with some trendy phase. Though hopefully it won't stay around for too long; get entrenched in our culture."

Sipes concluded that while the trend was sometimes hurtful, the emotional consequences paled in comparison to the current tribulations of others. "Somebody said that calling women Karens is comparable to racist terminology, and I don't believe that it is at all true. That belittles the BLM movement. It's unfortunate, it makes us sad, but it is not racist."