Thoroughly Modern Productions of Bend brings Sondheim and Bernstein's "West Side Story," widely referred to as Romeo and Juliet the musical, to the Tower Theater this weekend. The company splurged on the best-quality digital music available from broker Music Theatre International for the production, according to director and TMP founder David DaCosta. 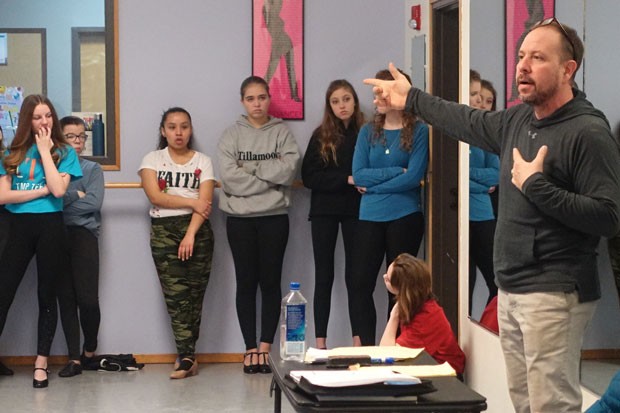 "West Side Story will be the first show where we are employing a fully-orchestrated, digital recording of the score," he says. "MTI has developed several incredible show resources over the past few years, and this is one of them. For a show with music as rich and deeply beautiful as 'West Side Story,' we felt it was time to pull our resources together to pull off this technical marvel."

The theater has been a key partner for TMP, DaCosta adds. "The Tower Theatre has become our production home. Their technical staff, Michael Nowak and Jonah Brindle, are also an integral part of what we do."

DaCosta emphasizes how TMP strives to involve the Central Oregon community as much as possible. "From onstage to backstage to the orchestras to our classrooms, we have people involved who represent every facet of the community. It's a building tradition and one that I am personally humbled to have played a part in developing." 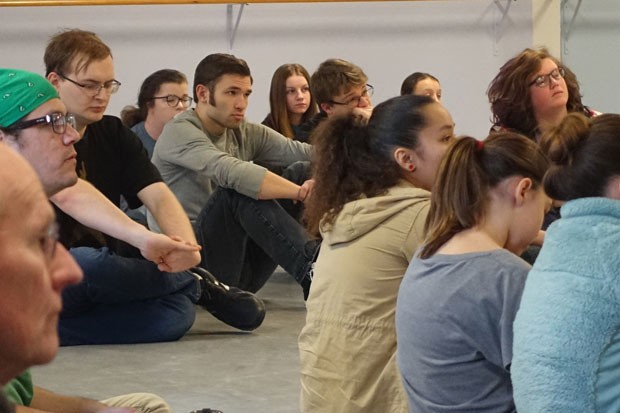 The Tower production will feature choreography by Amy and Daisy Marsden, and young actors from TMP's Youth Master Class. "It was a goal of mine to present this story with actors that were at the specific ages of the characters," the director says. "Having worked with many of these students for several years now, I felt it was time to provide them with this opportunity. I believe age-appropriate characters lend to the tragedy of the story." The tragedy, he explains, is a timeless one. "It is THE love story. A story of how difficult it is for love to survive, with all that the world puts up as barriers: family, friends, time, distance, social and political differences, religious beliefs, and so on."

DaCosta hopes the TMP production will help audiences fall in love with the show, whether they're seeing it for the first time or the 20th. "I hope we do justice to the material. That we gave honest, introspective and respectful consideration to the characters and their journeys."