The Pride Must Go On | Outside Features | Bend | The Source Weekly - Bend, Oregon

In other years, the month of June is marked by Pride parades in cities around the globe—including here in Bend. While the pandemic may be waning and more events are starting to come, OUT Central Oregon and its partners opted to focus energy during this year's Pride Month on smaller activities beyond a parade.

The Source chatted with OCO President Jamie Nesbitt and board member Ronald Quiris about the plans for this month. 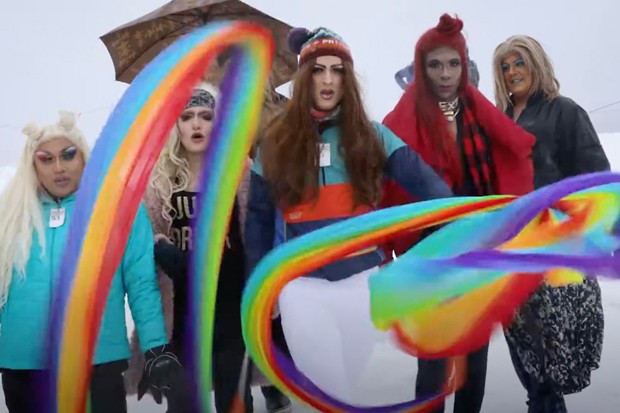 "This year we weren't able to have our big Pride event as normal, so we have events spread out through the month," said Quiris, who joined the OCO board this month and will perform as Caressa Banana during the June 13 Drag Brunch at 10 Barrel East. That event—and another drag show—are already sold out.

"Definitely stay tuned," Quiris said. "I know a lot of the shows or events are sold out or booked but we're also trying to talk about potentially having more events as well."

Films at Tin Pan Alley, an ongoing partnership with BendFilm and OOC, will also include several showings geared toward those celebrating Pride.

"We have a partnership with BendFilm that we started about a year and a half ago called OUT In Focus," Nesbitt said. "The idea behind that is to bring queer film, whether it was queer artists, queer directors, filmmakers—get that media to Bend for the community to be able to see." In June, that partnership includes showings of "The Wizard of Oz" and "Paris is Burning."

OOC, formed three years ago in an effort to bring together the LGBTQ community—and to foster inclusivity in the outdoors—is also excited to be reinstating its LGBTQ Climb Night at The Circuit Bouldering Gym in Bend.

"This was an event that we started about a year and a half ago, but had to be put on hold because of COVID," Nesbitt told the Source. The event starts back up again Friday, June 18, with discounts and instruction for those taking part.

Local climbers can also find community in OUT in the Wild, a new LGBTQ+ climbing organization created by Patrick Dunn.

"The outdoors has historically been a hyper masculine, cis-gender and heteronormative space," Dunn told the Source. "I started OUT in the Wild to help change that culture. When the outdoor community begins to have more confident and skilled LGBTQ+ participants, we'll have more visibility, more role models and be seen as belonging in the outdoor community."

Also tentatively planned for June 19 is "The Pride Dress" event scheduled to take place in Drake Park. In 2020, nationally recognized outdoors advocate Wyn Wiley, known for his drag persona, Pattie Gonia, took part in a video with OOC that advocated for inclusivity in the outdoors.

That project led Wiley to decide to move to Bend from his home in Nebraska—a move he finally made this spring. The Pride Dress project will involve Wiley wearing a white dress people can adorn with decorations or other art. 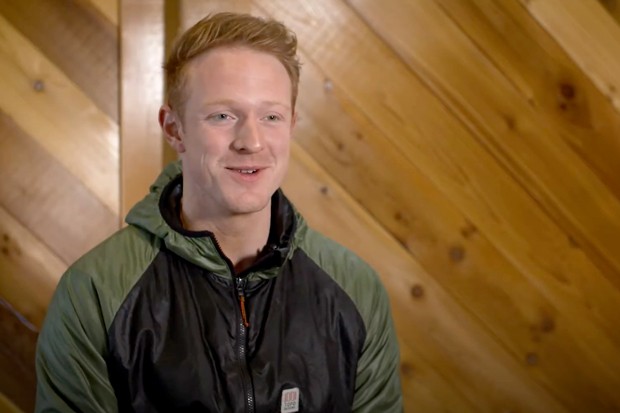 "Everybody will have a chance to decorate it however you want and there will be a photo shoot the next day," Quiris said. "To be able to just do the separate events—maybe not just one giant thing here in the park, but just the separate events—really gives me hope and happiness. I love to be able to perform art for everyone and for everybody to take part in this community."

And while events during Pride Month are a big part of OOC, Nesbitt, who co-founded the organization with his partner, says other, new initiatives are what really gets him excited. OOC has set up a partnership with Saving Grace to create an online support group for LGBTQ individuals experiencing domestic violence. And starting at the end of June, OOC will host monthly support group meetings for transgender individuals and their family and friends. Nesbitt says that group formed after a local couple with a transgender child reached out asking for resources.

"This is a typical example of what OUT Central Oregon loves," Nesbitt said. "Somebody from the community reaching out to us with an idea and saying, here's a need, and I want you guys to help us with it."

OOC's board recommends staying up to date with its events through the OOC Facebook page at facebook.com/OUTCentralOregonLGBTQ, but here are the events planned for Pride Month thus far:

• City of Bend Pride Proclamation June 2, as part of the Bend City Council meeting, accepted by OUT Central Oregon.

• LGBTQ Rock Climbing Night at Circuit Boulder Gym with OUT in the Wild. Fri., June 18.