The Silver Tsunami in Real Estate

What is it, and what's the potential impact?

The "Silver Tsunami" is a metaphor used to describe the increase in aging population in the U.S.—particularly synonymous with the Baby Boomer generation. There seems to be a growing consensus that the real estate market will experience a large boost in housing supply throughout the coming two decades as a result of the Silver Tsunami. 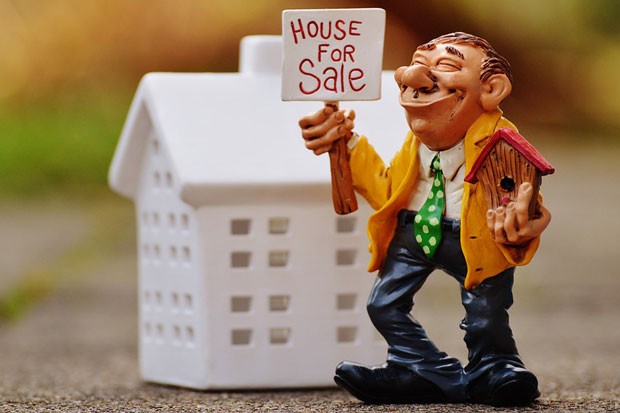 The Baby Boomer generation is notably one of the largest populated generations of U.S. history. It was considered as high as 80 million, far outsizing the subsequent Generation Xers at 55 million. It's estimated that nearly one-third of the housing supply throughout the U.S. is currently held by the Boomer population. These numbers make sense when examining the size of the Boomer population for the large amount of real estate holdings held by this generation; and why many believe real estate inventory has become traditionally low year over year for the last two decades.

Historically, members of the Boomer generation are choosing to work longer because they are healthier, more active and deferring retirement in order to finance longer retirements. This has led to, and is leading to, the decisions to stay in their homes longer. Because so many in this generation owe little to nothing on their homes, they're choosing to make upgrades to their existing homes and are favoring outfitting their homes to make them conducive for aging in place.

Another factor enabling the Boomer generation to stay in and own their homes longer is the reverse mortgage. It's defined as a type of mortgage in which a borrower over the age of 62 can take a long-term loan which relinquishes the equity in the home in the form of monthly payments and is repayable when the home is eventually sold. Many homeowners of the boomer generation are using this loan program as a tool to supplement retirement income, allowing them to remain in their homes for much longer periods of time.

There are many who theorize that in the coming decades, the real estate market as whole will experience a substantial shift in available inventory nationwide. This so called Silver Tsunami will be a result of Boomers passing away, choosing to downsize or making the move to retirement and/or long-term medical care facilities. It's estimated that nearly 1 million existing homes will hit the market each year through 2037. Some believe that this influx in existing home inventory over the coming decades will result in a normalized market and larger amounts of affordable housing inventory nationwide, thus easing this housing "crunch."

While the theory of the Silver Tsunami having a tremendous impact on the housing supply holds water, there is little quantifiable data to date that substantiates any theory of the impact on the real estate market as a whole. We have yet to see enough data to measure the effect on housing affordability. While it's a trend worth watching, don't wait for this theorized windfall of affordable inventory to hit the market, as there is a real likelihood that a buyer could be waiting decades.