The Skinny on Elections

November 05, 2018
comment
It's election day, people—and with a tight governor's race, some heated county races and a scandal-filled House race in District 54, suffice to say it's been quite the election season. And that's not even mentioning the ups and downs and predictions coming from national politics. 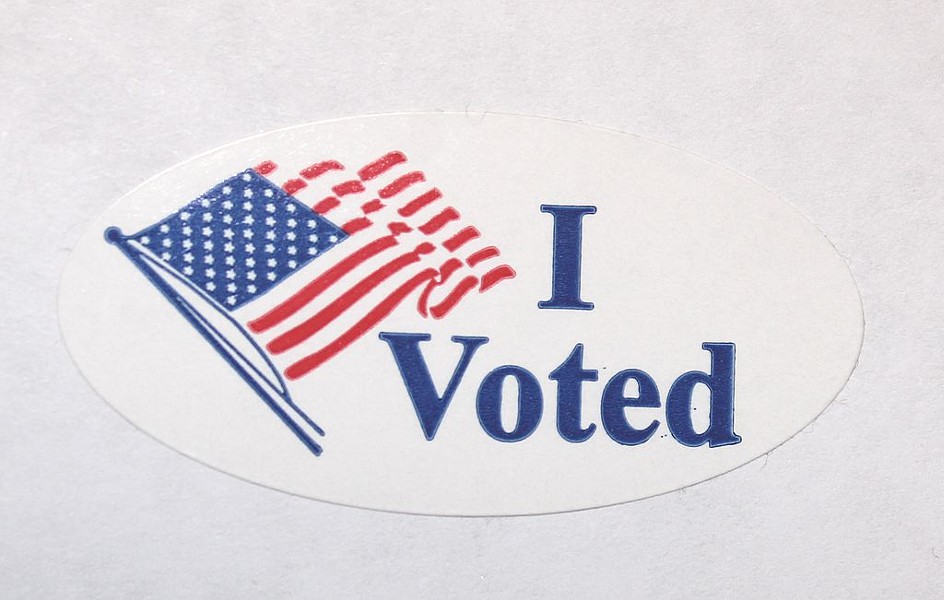 When it comes to elections and voting, there's a lot of information out there—and not all of it is factual or correct. Last-minute attack ads can distort the truth. Your friends and neighbors might even spread rumors they heard from their cousin's best friend's husband. And so on.

Over at the Oregon Secretary of State's office, they've been issuing a series of videos aimed at separating fact from fiction. Among the things you should know:

Voter turnout has been high—but that doesn't mean your vote doesn't or won't matter!

And you have until 8pm Tuesday to get your ballot into an official drop box. Don't put it in the mail. It's way too late for that.

Here's more stuff you should know, right from the Secretary of State's office.