The Spanish Flu in Bend and Beyond 🎧 [with podcast] | Local News | Bend | The Source Weekly - Bend, Oregon

The Spanish Flu in Bend and Beyond 🎧 [with podcast]

What was Bend like back in 1918? How did Americans respond to the Spanish flu?

May 30, 2020
comment
As Americans desperately seek to forecast the future of the coronavirus pandemic, some look to history, and to the 1918 flu pandemic especially, to make sense of a world which has become unpredictable and chaotic. Two Oregon historians share local and national stories of the “Spanish flu” and how somethings still haven't changed a hundred years later.

“It’s a great time to be a historian,” said Kelly Cannon-Miller, the executive director of the Deschutes County Historical Society.

“Everyone has lots of questions about past pandemics and diseases that changed the world, and how we’re different now and then,” she told the Source during a recent interview for the “Bend Don’t Break” podcast series. 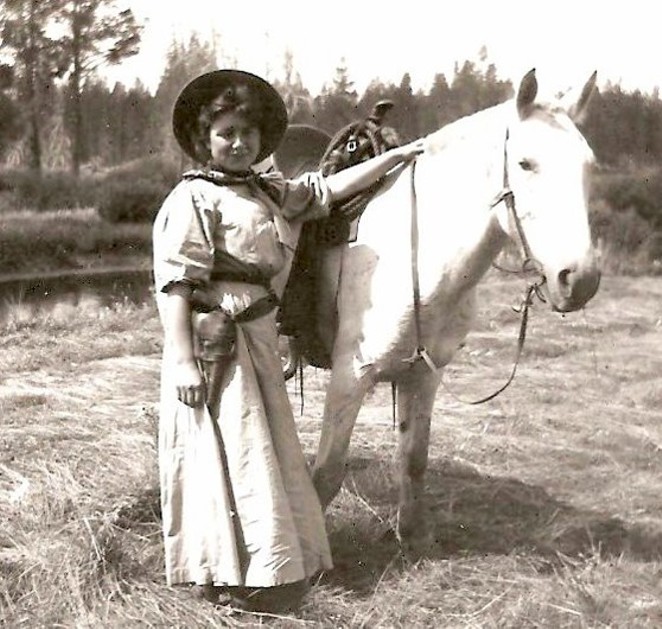 The pandemic hit Bend in the fall of 1918, in the “second wave,” and by then many townspeople had already lost friends and family members who were abroad fighting World War I, she said. Bend’s hospital was inside a house near the present day Pine Tavern. It was run by few nuns and a dozen or so local doctors, she said.

“After the very first case, they shut everything down and set up an emergency hospital in what we know as the Boys and Girls Club today,” Cannon-Miller said. “The hospital was staffed by your neighbors, school teachers who weren’t working, the owners of the businesses that were closed, the people who ran the theater.”

She told the story of the Vanderverts, one of Bend’s most prominent families during the time of the Spanish flu. All of the sons were doctors and all of the daughters were teachers, except for one. Kathyrn Grace, the youngest, rebelled against family expectations to work at the local post office at 28 years old.

“She was this really gregarious personality that everyone loved; a source of fun [with the attitude] like ‘it’s the west and anything is possible,’” Cannon-Miller said. 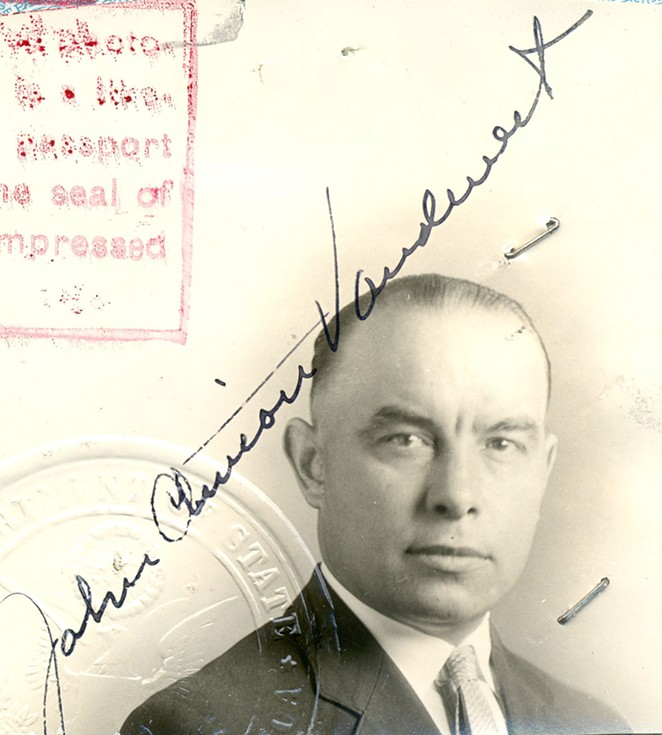 Her brother John Clinton Vandervert, known affectionately as "Clint" or Dr. Van, had studied medicine at Willamette University and came back to Bend in 1914 where he practiced for 50 years. He was the city’s health official when the pandemic hit. During the very first week after the city opened the emergency hospital, Kathyrn Grace caught the flu and died within a few days, Cannon-Miller said.

“There’s this weird sense of nostalgia that people have where you’re far enough away from it where it’s romantic back then, versus the pain of living through it now,” she said. “History gives us this sense of community and feeling connected, that we can survive it because our ancestors survived it too.”

One of the main differences between COVID-19 and the Spanish flu is that mostly  killed healthy people in their 20s and 30s. The immune systems of young people reacted so forcefully to the flu that shut down their organs, Cannon-Miller said.

Over all, the Spanish flu killed 36 people in Bend and 20-50 million worldwide.

Check out the rest of our interview with Kelly Cannon-Miller by listening to the “Bend Don’t Break” podcast:

Dr. Christopher Nichols is a professor at Oregon State University who’s made dozens of appearances on state and national news, especially over the last few weeks as the public looks for historical expertise on the 1918 pandemic. His ease and enthusiasm on the mic and in front of a camera has made him a media go-to for his comments on everything  from the impeachment of President Trump to American foreign policy.

“I’ve done lots of research and writing on the 1918 pandemic and WWI, but up until now, most people were just interested in the war and my ideas on isolationism and internationalism,” he told the Source over the phone. 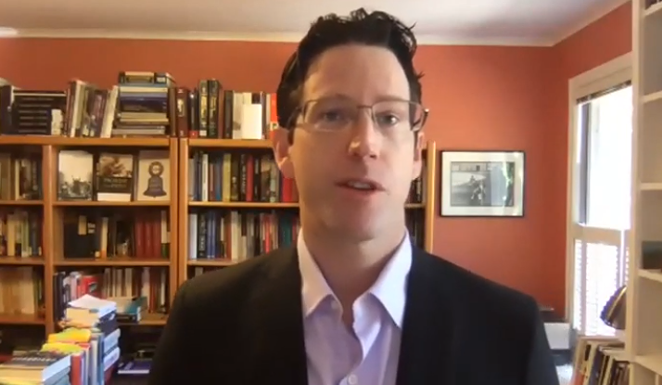 He explained historians know quite a bit about 1918 because modern data collection and public health infrastructure was in place back then. Because of this, the lessons of that era can inform the decisions leaders make today.

Then, as now, a slow and incoherent response by the federal government exacerbated the pandemic, Nichols said. President Woodrow Wilson was distracted by winning WWI. Like President Trump today, Wilson mostly avoided the subject or assured the public that things would be fine. Eventually, more American soldiers ended up dying of the pandemic than they did on the battlefields.

Also, like today, state and local health officials and mayors were largely responsible for controlling the spread of the disease.

“Cities and states that had hard closures had less deaths,” Nichols said. “Some cities had delayed or ‘layered’ closures. Philadelphia famously held their September 28 Liberty Loan parade, which resulted in a huge outbreak.”

Back then, charlatans peddled misinformation: some people believed they could contract the virus through talking on the phone or that they could prevent it by smoking continuously, Nichols said.

In October of 1918, the San Francisco’s Board of Health required that everyone wear a mask, and in response, an anti-mask league formed, Nichols said. This parallels the polarization around mask-wearing today. 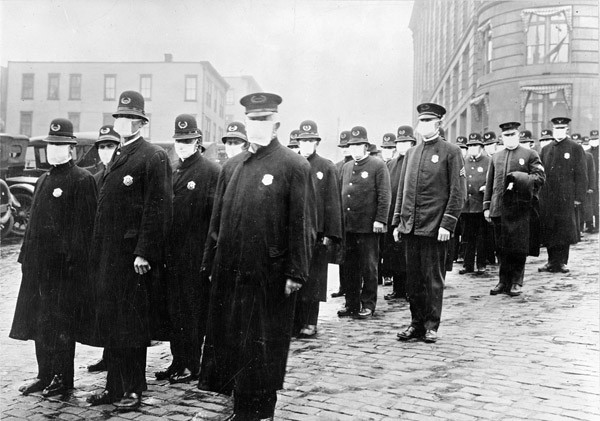 Nichols said it’s the timeline of the 1918 flu that wakes him up a night—his mind flashing to historical photographs of bodies piling on the streets of cities across the U.S.

As many Americans adjust their behaviors with social distancing to save other people for the collective good, Nichols said he wonders how long this can continue, especially as images of pool parties and crowded bars make the rounds on social media.

“In 1918, the first wave came in the spring, but then it comes back in the fall, that second wave is most deadly,” he said. “And then the third wave isn’t as bad. I think we’re closer to the beginning than the end of this story.”