It's already known for pulling in some top regional talent for its chef series, but this year, The Suttle Lodge and Boathouse is casting an even wider net. The lineup for 2020 includes eight renowned chefs hailing from far-flung locations such as New Orleans, Washington, D.C., and even Newfoundland, Canada.

The series involves the chefs cooking up meals that suit their fancy, served family style in the main dining room. Here's what to look for this year: 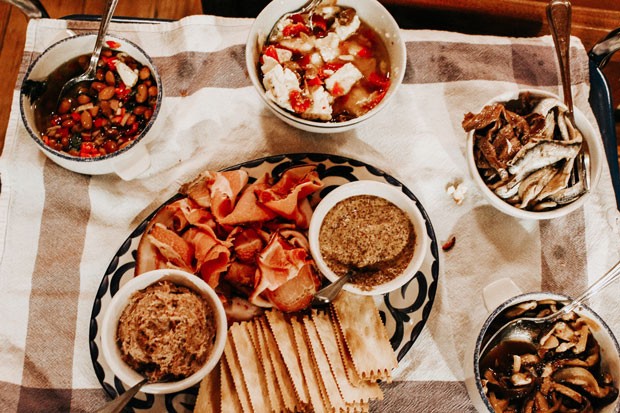 -Sat., Feb. 29. Four-time Beard nominee Philip Krajeck of Rolf & Daughters in Nashville is known for his pasta and seasonal fare.

-Sat., Apr 4. Beard semifinalist Joe Kindred of Kindred in Davidson, North Carolina, is known for its "lake vibes" and its Southern-style fish-camp cooking.

-Sat., May 30. Nite Yun of Nyum Bai in Oakland has earned accolades from nearly every foodie magazine for her Cambodian street food cuisine.

-Sat., June 6. Mason Hereford of Turkey and the Wolf of New Orleans won restaurant of the year in Food & Wine... for a sandwich shop. Yum!