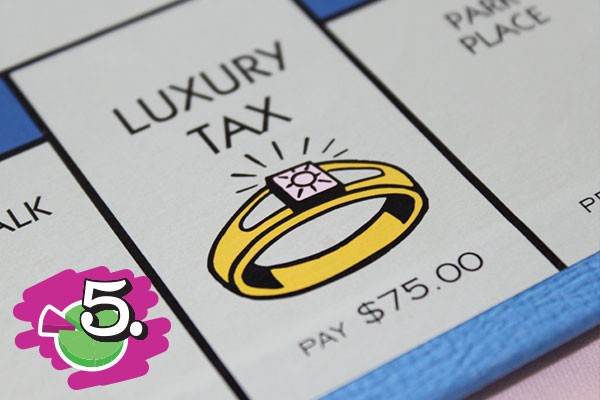 The year 2017 has been full of political vitriol on both sides of the aisle, Democrat and Republican alike, with the media hyper-echoing the differences. All of this political confusion and chaos has created such a din that developments which likely impact us more directly largely go underreported or unnoticed. The economy is humming along; according to Bankrate, Gross Domestic Product grew, on average, 3.1 percent during 2017. Unemployment is down, the stock market is up, and economists quoted in The Wall Street Journal are forecasting 2018 will see solid growth and a continued decline in the jobless rate. Yet, most of this good news is lost in the noise of the daily news cycle.

Can the man on the street expect an improved economy in 2018? And, if so, why?

One big factor in expectations for 2018 is what occurred in December: Passage of The Tax Cuts and Jobs Act of 2017. TCJA has been characterized by Sen. Nancy Pelosi as "the worst bill to ever be passed in the U.S. Congress," while Sen. Chuck Schumer flatly stated that it "helps the rich at the expense of the middle class."

Who's right: the economists, or Pelosi and Schumer? What does the TCJA do or not do for middle America?

The TCJA is historic; it's the largest corporate tax cut in U.S. history. Corporations are winners under TCJA. And, if you buy in to the argument that TCJA will incentivize corporate America to expand domestic production, and companies will be inclined to return operations to the U.S. from overseas, TCJA should cause a rise in the demand for labor... in turn, causing increased wages to low- and middle-income Americans.

But, beyond arguably improving the economy in general, what are those elements of TCJA that will impact individual income taxpayers? The following are some, but certainly not all, of the highlights of TCJA impacting both you and me beginning in 2018.

The TCJA is historic; it's the largest corporate tax cut in U.S. history. Corporations are winners under TCJA. And, if you buy in to the argument that TCJA will incentivize corporate America to expand domestic production, and companies will be inclined to return operations to the U.S. from overseas, TCJA should cause a rise in the demand for labor... tweet this

However, make no mistake, while touted as tax simplification by the Republicans, it's not.

Tax rates. The new law keeps seven brackets; but, all but two brackets are lowered, with the top rate reduced from 39.6 percent to 37 percent.

Standard deduction. Increases to $24,000 for joint filers, $18,000 for heads of household, and $12,000 for singles and married taxpayers filing separately. Many taxpayers will no longer be itemizing deductions.

Exemptions. TCJA suspends the deduction for personal exemptions until 2026.

Mortgage interest. Deductible only on the first $750,000 in mortgage debt (down from $1 million). Eliminates the deduction for interest on home equity loans.

Small business. Generally, a winner under TCJA. Acceleration of depreciation deductions. Expansion of the cash basis of accounting. Creation of a new deduction equal to 20 percent of "qualified business income" (only relates to income passed through to the taxpayer from partnerships, S corporations, LLCs and proprietorships). Because of its complexity in application, this deduction is one you should discuss with your tax preparer!

So, who does win and who loses under TCJA? The answer is, it depends. Many of us will have to wait until we file our 2018 tax returns to find out.

Chris Teller is a CPA with Spectrum CPA Group LLC