There is Nothing to 'Pop' | Take Me Home | Bend | The Source Weekly - Bend, Oregon

There is Nothing to 'Pop'

The shifting RE market does not equal bubble

Everywhere I go online it seems someone is posting some article (not too much unlike this one) about how the real estate market is in a bubble, and that soon that bubble will burst. The thing is none of it is very convincing, because for this to be a bubble something has to "pop." To be clear, I am not talking about a slowing of the real estate market or a shift from a sellers' to a buyers' market, but an actual bubble that will drastically impact home prices across the board. People jump to the rapid rise in real estate prices and compare today to the mid-2000s, right before the last bubble burst. The issue is we are comparing apples to oranges; today's real estate market is not the same market it was 15 years ago. A lot has changed, especially on the lending side. 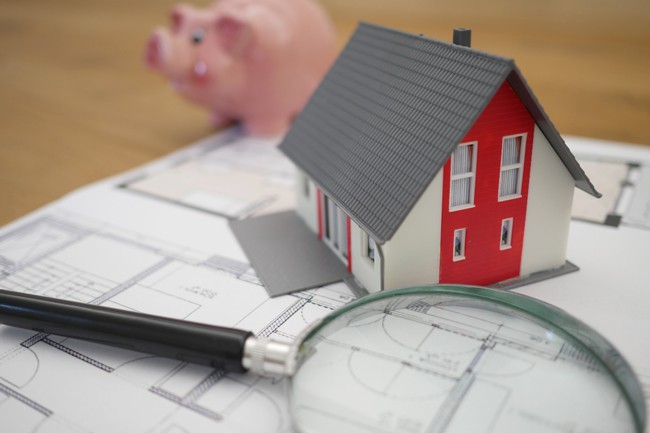 In the last recession a lot of people who by today's standards would not qualify for loans were able to get loans. On top of that, they often got loan products that could change adjustable-rate mortgages or even "interest only" loans where the buyers' monthly payments never dug into the principal. Those loan products relied on appreciation, along with the ability to later qualify for a traditional fixed rate mortgage or sell the property. Thus, when these loans adjusted, and the market slowed a bit, a fair number of people found themselves with mortgages they could not afford and selling at a loss was not a viable option. As more and more loans defaulted, this caused a domino effect. That was an oversimplified and quick explanation of a much more complex issue, but the point is there was an underlying issue (credit quality). The same cannot be said today, as it seems there is no "domino" waiting to fall this time.

But rates are going up! Sure, they are going up and will price some buyers out of the market, but there will be plenty of buyers remaining. There certainly won't be enough buyers leaving the market to cause prices to drop significantly. Sure, some properties that overreach with an asking price will have to reduce, but you will not see prices across the board drop 20%-70% like they did in the last recession. In the case that people buying right now overpay by a few thousand dollars and this is the peak and prices will go down from here, the fact is the homeowners can continue making their payments. The other fact is that a lot of homeowners have a good amount of equity in their home, allowing them to sell for a profit in a worst-case scenario, which is drastically different than the last major downturn. The other factor is that up until a few weeks ago, rates had been near all-time lows and plenty of homeowners took advantage to lock in low monthly mortgage payments (part of the inventory problem).

Let's be clear, I cannot predict the future, I certainly did not predict the last recession, but I have been arguing against those who have been predicting a "crash" or "bubble" since 2014. I guess if you predict it enough, eventually you will be right—kind of like a broken clock being right twice a day. The actual evidence of a crash (major recession, not just a slowing of the RE market) does not exist right now. The changing rates and high prices will impact the real estate market in 2022, which will slow things down, but a major economic recession or bubble bursting is not on the horizon.