"They want us to turn on our neighbors, and it will never happen." Reactions from Manchester | Bent | Bend | The Source Weekly - Bend, Oregon

"They want us to turn on our neighbors, and it will never happen." Reactions from Manchester

Perspectives on the Manchester bombing.

May 23, 2017
comment
As the United Kingdom goes on high terror alert and reels from Monday's bombing at an Ariana Grande concert in Manchester, England, people have been donating blood in high numbers.

As the investigation into the bombing continues, one Manchester man gave an emotional interview, pledging support for all citizens of Manchester, no matter what they believe in, or where they're from.

At least 22 people died and 59 were hurt in the attack at Manchester Arena. ISIS has claimed responsibility for the attacks, according to CNN. Ariana Grande has suspended her tour. 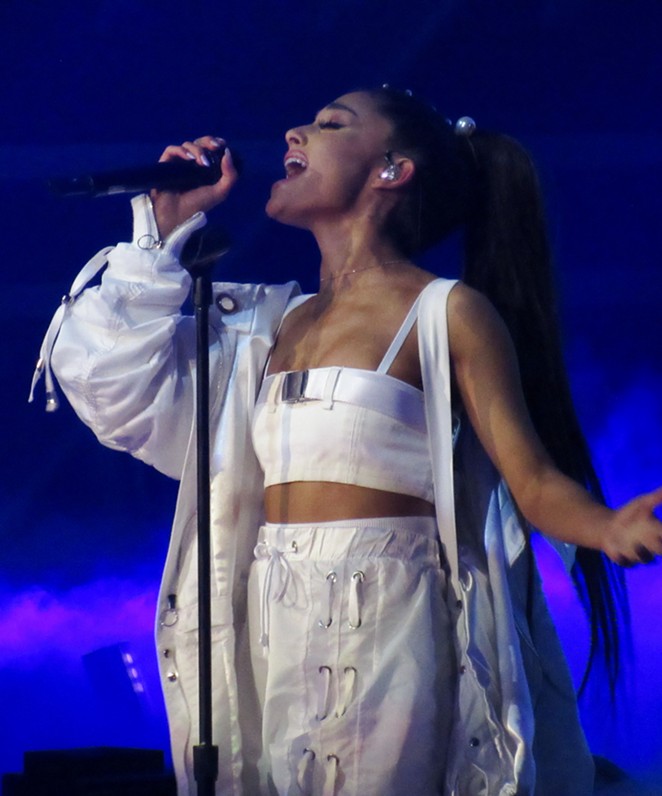