This Fest is Lit

Even with its relatively small population, Central Oregon has something of an embarrassment of riches when it comes to concerts, events, restaurants—and also, cultural wealth of other forms. With events centered around writing and reading happening over a three-day span, the upcoming literary festival, "Rendezvous with Risk," put on by Oregon State University-Cascades' Master of Fine Arts in Creative Writing program—is just one example of this profusion. The festival includes author readings, art installations, workshops, a film screening—and in grand Central Oregon fashion, a mixer titled "Beer & Books," where Deschutes Brewery beers are paired with books highlighted at the fest.

This weekend, I'll sit down with three authors—including one who also serves as an instructor for that OSU-Cascades low-residency writing program—for a panel discussion that's part of the fest. We'll talk about humor and risk and how the two intersect.

Before that though, the three authors share some tidbits about their books, their process and how to make things that aren't typically funny—such as divorce or a dysfunctional childhood—into something that makes readers laugh out loud. 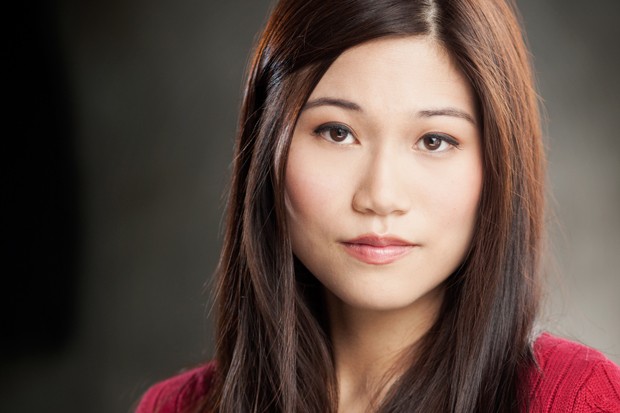 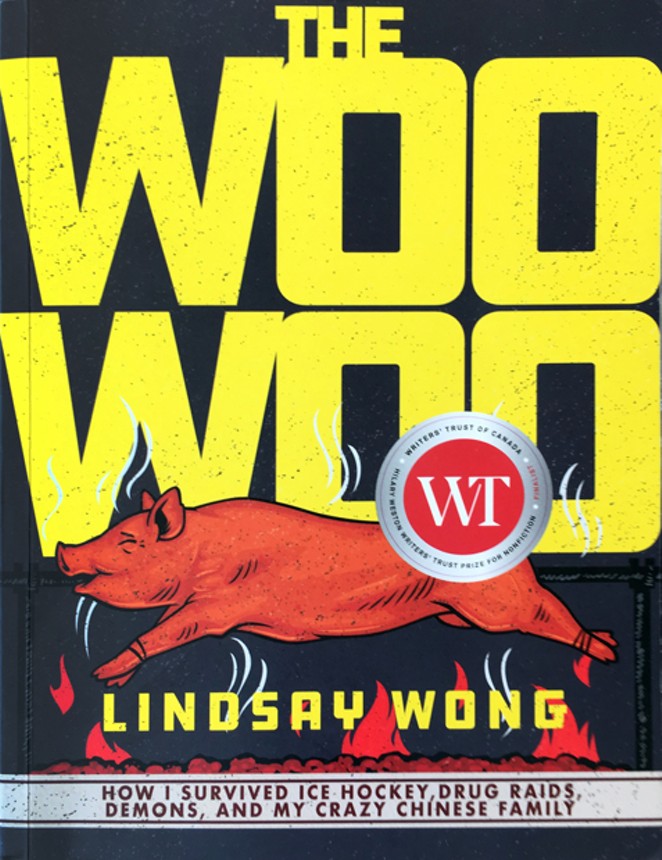 Source Weekly: Describe the book a bit for readers.

Lindsay Wong: So, the book is a memoir about growing up in a dysfunctional family that believes in Chinese ghosts. They don't believe in mental illness, so they blame everything on Chinese ghosts. If someone gets sick, if someone fails their SATs or has a cold, they've been possessed by ghosts.

SW: Did you have a particular reader in mind when you were writing this?

LW: To be honest, I always say I wrote this book for myself and I dedicated it to my past, present and future self, and it was like really cheeky way of saying, you know memoir is... yeah, it's written for people to read, but it's ultimately for me—at least a way of dealing with the past—dealing with what had happened in my childhood and just putting it on the page so I could understand it better.

SW: The book reveals a lot of personal and sometimes painful information, but a lot of it was really humorous. How did you ride that line between the pain and the humor when you were writing?

LW: For me, I think I didn't really know that I was funny until I did the MFA program at Columbia University and a professor said to me, 'Actually, you know, this is actually funny,' and I'm like, OK, maybe I'll push this more. I thought, if I could make myself laugh, then the reader can get through it with me. 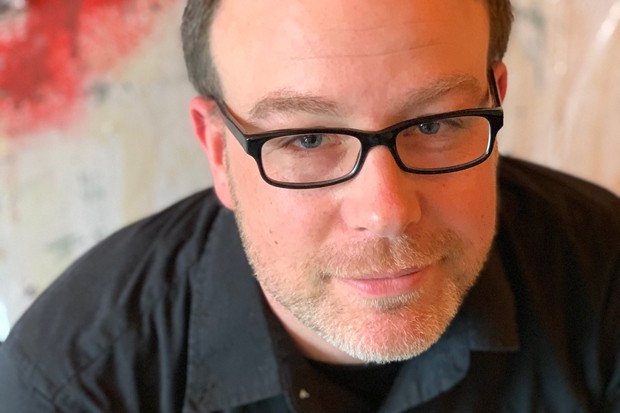 Boucher lives in Massachusetts but comes to Central Oregon several times a year to instruct MFA students as part of OSU-Cascades' program. His third book reads like a series of surreal vignettes, following the main character, Christopher Boucher, as he navigates the turbulence of divorce. Not only did I get to talk with Boucher about "Big Giant Floating Head," but I also got to pair a beer with it for the festival's Beer & Books event. I like my dark comedies with some strong ale, don't you?

Christopher Boucher: This book takes some risks—some new risks—for me, at least, because it's a book that features a main character who shares my name. So, the main character of the book is a guy named Christopher Boucher and he goes through a number of trials and tribulations—many of which have to do with going through a divorce, and a troubled relationship, and trying to figure out where to go from there. My work tends to be pretty surreal, so a lot of those trials and tribulations are strange things like, you walk out the door and see big giant floating heads in the sky or you compete in a failure competition.

SW: I was curious about some of the metaphors in the book and there's this story where Chris' heart goes on vacation and he gets a trout replacement heart, so I was going to ask why you chose a trout.

CB: Some of these were written as short stories, and then the novel sort of presented itself to me, and that one was actually written as a short story for a Richard Brautigan tribute anthology that never came out. I spent a fair amount of one summer a few summers ago really trying to work through that story and trying to figure out how to pay homage to Brautigan, without doing so in a way that felt really flat. So that was the one and only time that I would take, you know, a Brautigan article, if you will. 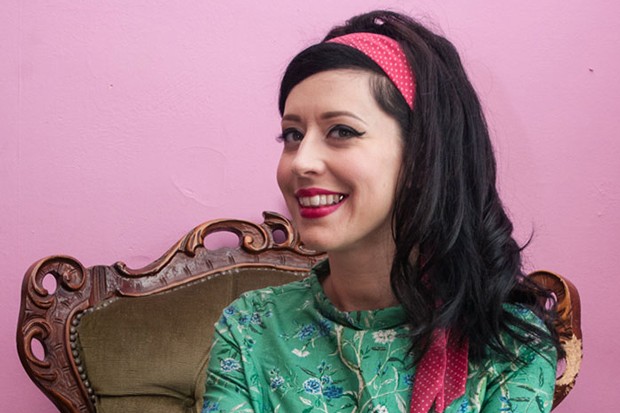 If a graphic memoir about a punk rock girl and her misbehavin' shelter dog doesn't appeal to your sensibilities, you may have no sensibilities. Georges' fun-yet-serious account of raising an anti-social dog starting in her teens through adulthood is now being adapted for a TV series. It's largely based in Portland, where she moved as a teen.

Nicole J. Georges: It's a 300-page, fully illustrated graphic memoir about the dog I got when I was 16, Beija, who I had until my 30s. I adopted her. She was the best dog.

I just had a lot of grief around Beija's passing and I needed a way to let it out. And also, I realized if you look at the arc of your life, I realized how much she changed mine—having a dog from age 16 to 32 is a somebody basically with you for an entire coming of age.

NJG: I don't know what it's like, because I've been doing it since I was a little kid. I've always been a cartoonist and so I've been drawing myself and my life for a long, long time. I do try to make sure to show the less glamorous or less desirable parts of my own personality. I feel like if you end up the complete hero of your book—if you're not a complicated character and make big mistakes, then there's no reason for readers to believe you.