Books for your radar this summer

Ah, the heat of summer—and this month, like last month, First Friday is back on the streets of downtown Bend. While you're strolling for new art or sipping complimentary beverages from one of the many participating businesses downtown, consider stopping and checking out one of these recommended reads from your friendly local bookshop. 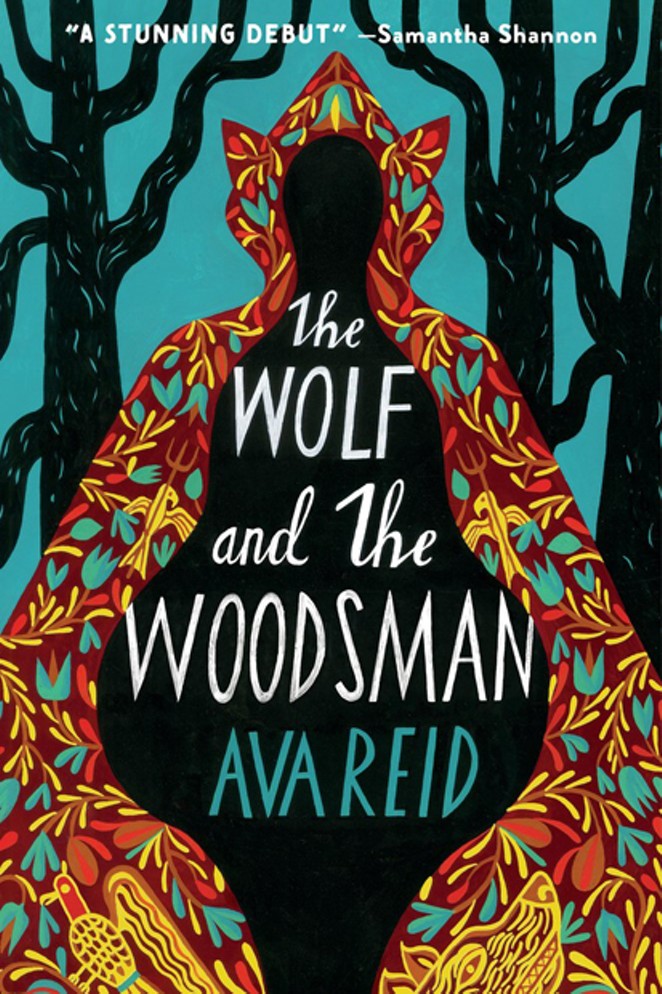 "The Wolf and the Woodsman" by Ava Reid

A ruthless world that involves magic with an all-too-heavy cost, as well as the complexities of intersection and belonging. I loved the way folklore was seamlessly interwoven within the story, and the way characters' true motivations were revealed as a slow unfolding. It was by no means a light read, but there are plenty of silver linings to be found. I love the magic system and world building and was left wanting more. I hope this is just the first taste of Reid's world and that we can see more soon. -AA

"Blacktop Wasteland" was my favorite read of 2020 and "Razorblade Tears" will be right up there for 2021. I finished the second half of the book in one night-long bender. Cosby writes characters that remind me of Richard Stark's classic antihero, Parker, but only if he had a conscience and a family he loved deeply. With themes of race, LGBTQ issues and economic injustice, Cosby is the best crime writer of this young decade. (releases July 6) -TB

"Heartbeat of Trees" by Peter Wohlleben

I was a bit wary because this book could have very easily been a recapitulation of the wonderful ideas in "The Hidden Life of Trees." What surprised me though was the actual lack of overlap between the two. The science was just as compelling but in a wholly different direction. While "The Hidden Life of Trees" was all about the relationship of trees with each other, "Heartbeat of Trees" involves the relationship of trees and humans. I never would have guessed how much overlap there was, and how much our senses and the senses of trees dance with each other. I would recommend it to anyone who loves the likes of Merlin Sheldrake, Robert Macfarlane, Robin Wall Kimmerer and Suzanne Simard. -AA