Three-quarters of Oregon is in "Severe Drought"

Nearly all of Deschutes County is facing “extreme drought”

February 04, 2019
comment
Almost 93 percent of Deschutes County is in extreme drought conditions, according to information released by the U.S. Drought Monitor, a mapping tool produced by a number of federal agencies. 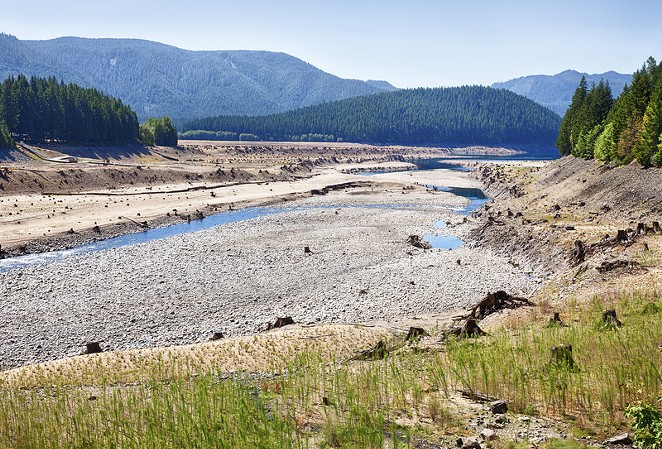 One-hundred percent of the county is facing “abnormally dry” conditions, “moderate” and “severe drought,” U.S. Drought Monitor’s data released on Jan. 31shows. Statewide, the outlook isn’t much better. Nearly 75 percent of Oregon is in severe drought and 90 percent of the state is considered to be in moderate drought conditions—meaning 3.6 million people are living in some level of drought. That includes Lincoln County on the wet Oregon coast, usually immune from low-water years.

Kathie Dello, associate director of the Oregon Climate Research Institute said in an Oregonlive story the reason for the drought isn’t complicated: we just aren’t getting the rain we’re used to. Storms that typically hit Oregon are veering north or south, leaving the state with lower stream levels, less water for agriculture and smaller snowpacks.

"The number one priority and concern for us is water," Kevin Richards of the Fox Hollow Ranch in Madras said in a story in the Source last August. "The amount of water dictates the crops that can be grown, how much can be grown and whether a farmer can grow a crop on every acre they own. It influences every aspect of our farming operation.” 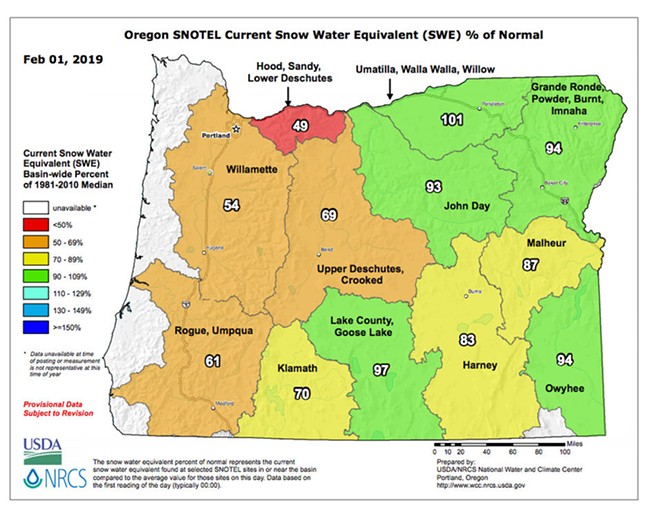