While many local businesses celebrate Phase One reopening, others are taking the slow route to a safe reopening

As of May 15, much of Oregon was officially able to begin Phase One reopening under Gov. Kate Brown's guidelines. Over the past two months, some local restaurants shut their doors entirely, others shifted to takeout and delivery. Now, many restaurants and bars are reopened for dine-in—under strict guidelines.

As we start to crawl from under our quarantine rocks and apprehensively test the waters (or cannonball in), we can expect one of two events to unfold, experts say: we either work together as a community to keep one another safe, or we fall victim to an ongoing pattern of shutting down and reopening. 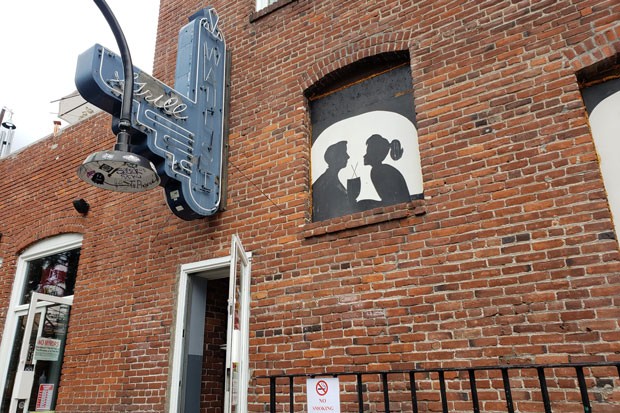 Christopher Nichols, director of the Center for the Humanities at Oregon State University, suggested the likelihood of history repeating itself if people throw caution to the wind. "Based on the historical precedents of the 1918-19 influenza pandemic, I would say that one of the main lessons for us in reopening today is that there will be no such thing as business as usual," he said. "Some areas of the economy can open with optimal public distancing and health and safety measures, but many—and virtually all that require interpersonal interaction—will be dependent on how consumers feel and think about risk and illness."

Upon Friday's reopening in the three counties of Central Oregon, many unmasked locals flocked to downtown Bend. While most local businesses are doing what they can to ensure patron safety, it became clear that in some circumstances, implementing regulations was going to be no small feat.

"The amount of people downtown... it was pretty shocking," said Dylan Malenfant, one of the many Bendites who took immediate advantage of the Phase One reopening. "Bend Brewing Company did a good job of following guidelines. The employees were all wearing masks. We had to call ahead to reserve a table, which were definitely all 6 feet apart." Malenfant said they walked by another downtown bar that was packed on the inside, and people were spilling out onto the outside patio, too. His group moved on.

“If we don’t reopen gradually, with solid measures in place, we will see more death and disease.”—Christopher Nicols tweet this

"I know we'll be strictly following guidelines," he said. Dogwood has delayed its re-opening in order to retrain all staff members. "We love tourists, we all look forward to the summer, to people coming in from out of town. Of course, with everything that's been going on, the summer season poses a new set of concerns."

Staying on top of all regulations will be near impossible when adding alcohol to the mix, some believe. Lowered inhibition also means that deeply ingrained habits will bubble to the surface—like giving hugs and trying a friend's cocktail.

"When people are getting drunk, they're not going to have the wherewithal to stay 6 feet apart or even wash their hands," Malenfant added. "People have definitely missed going out, and I think a lot of people are already jumping at the opportunity."

Nichols noted that he felt a similar level of concern over re-opening weekend in Corvallis. "The weather was nice, and all of the open-air places were bustling. People weren't practicing much of anything."

While some bars and restaurants opened immediately, others are taking additional time to make sure that both patrons and employees will be as safe as possible. 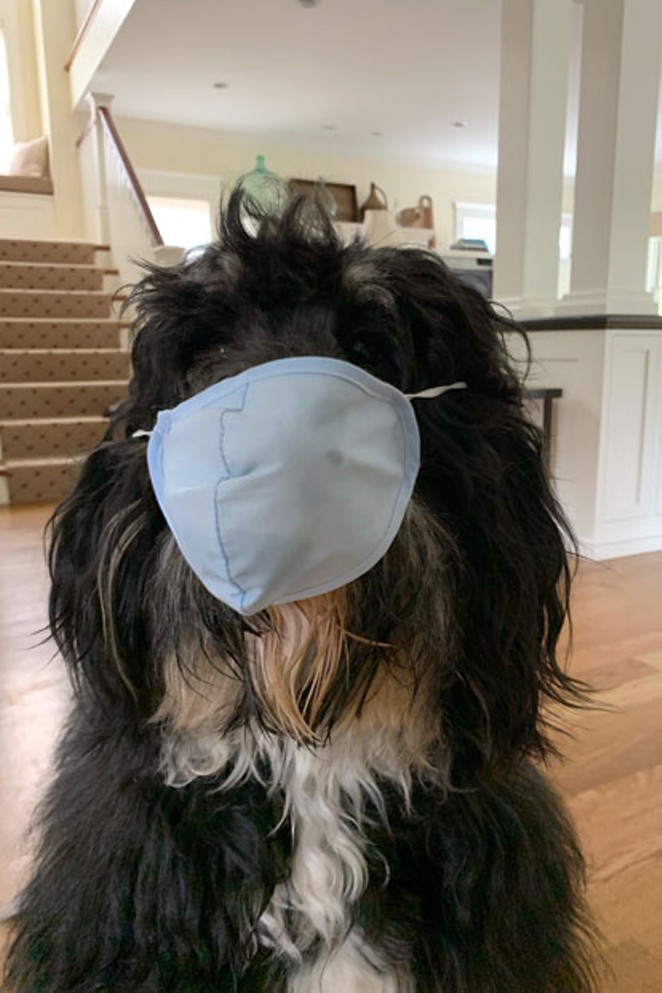 "We're taking extra time because we want to do everything right," said Pamela Morgan, owner of McKay Cottage. "We're going to be training before reopening; we want to make sure that we have cleaning systems in place and sanitization processes down. Although we have a tentative date set for the end of the month, we want to make sure we've got a system in place before officially reopening."

While Morgan still anticipates a busy summer, Nichols suggested that those businesses opening without a stable plan of reinforcement could negatively affect businesses that are prioritizing safety. He explained that phased reopening would only be a viable long-term solution if people seriously stuck to the rules.

"If we just go for it, if we start opening dive bars and the like... This is very worrisome from a historical perspective. When the war ended in 1918, people held parades, they went out to eat at restaurants and as a result, they saw a huge spike in cases," Nichols said. "If we stop following guidelines, the results will be devastating. As much as we think we can do business as usual, history suggests this is impossible. Of course, being holed up isn't sustainable, either. People of the past have learned to make necessary changes to their lives. What we need to collectively realize is that this certainly isn't a binary situation—it isn't 'you're open or you're closed,' 'you practice health and safety or you have a vibrant economy.' Multiple paths are the way forward."

He concluded that remaining vigilant is essential if people want to keep the economy open. "We have to seriously consider cyclically reopening and closing throughout the fall. These re-openings likely won't last very long if we don't follow guidelines."