Tournament of Side Dishes

We pitted Thanksgiving sides against one another in a randomized "tourney bracket." Here's what came out victorious

Thanksgiving meals are pretty epic—and all are unique in their own way. Even just writing about a nice Thanksgiving spread is making me hungry.

For many, turkey serves as the base of the meal. But what would Thanksgiving dinner be without an array of side dishes? Over the past week, we pitted 16 side dishes against each other through Instagram polls to find out which is the favorite here in Central Oregon. All matchups were randomized, so we saw some big names go down early. Sorry, cranberry sauce. 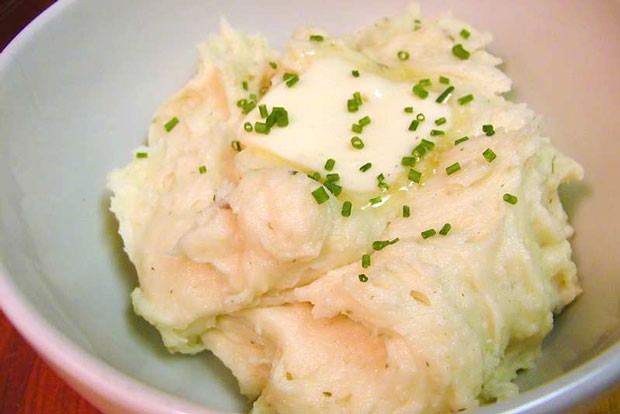 Once the tournament reached the final four it looked like it could have been anyone's game, but mashed potatoes handily beat dinner rolls with 76% of the vote. Stuffing versus gravy was a little closer—but the former sent gravy packing with 64% of the vote, setting up one giant (and delicious) finale.

From the beginning it was clear that these two were frontrunners. Mashed potatoes beat cranberry sauce easily in the first round with 87% of the votes. Then stuffing absolutely destroyed my personal favorite side dish, green bean casserole, with 72% in the quarterfinals.

It truly was a finals matchup for the ages, featuring the closest poll of the tournament—they were only separated by four votes! But in the end, there could only be one—and it looks like they mashed the competition...

Here's to eating way too much food next week, no matter your favorite side dish! 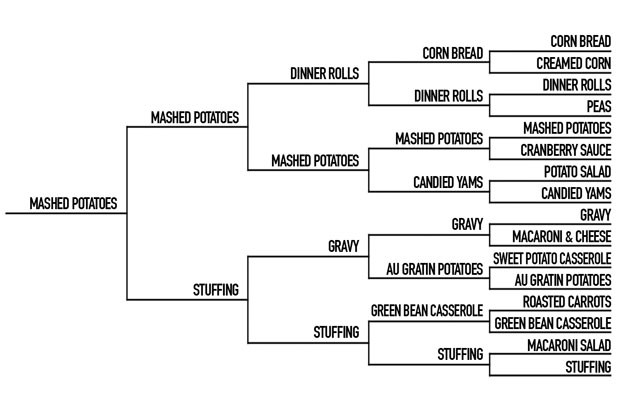